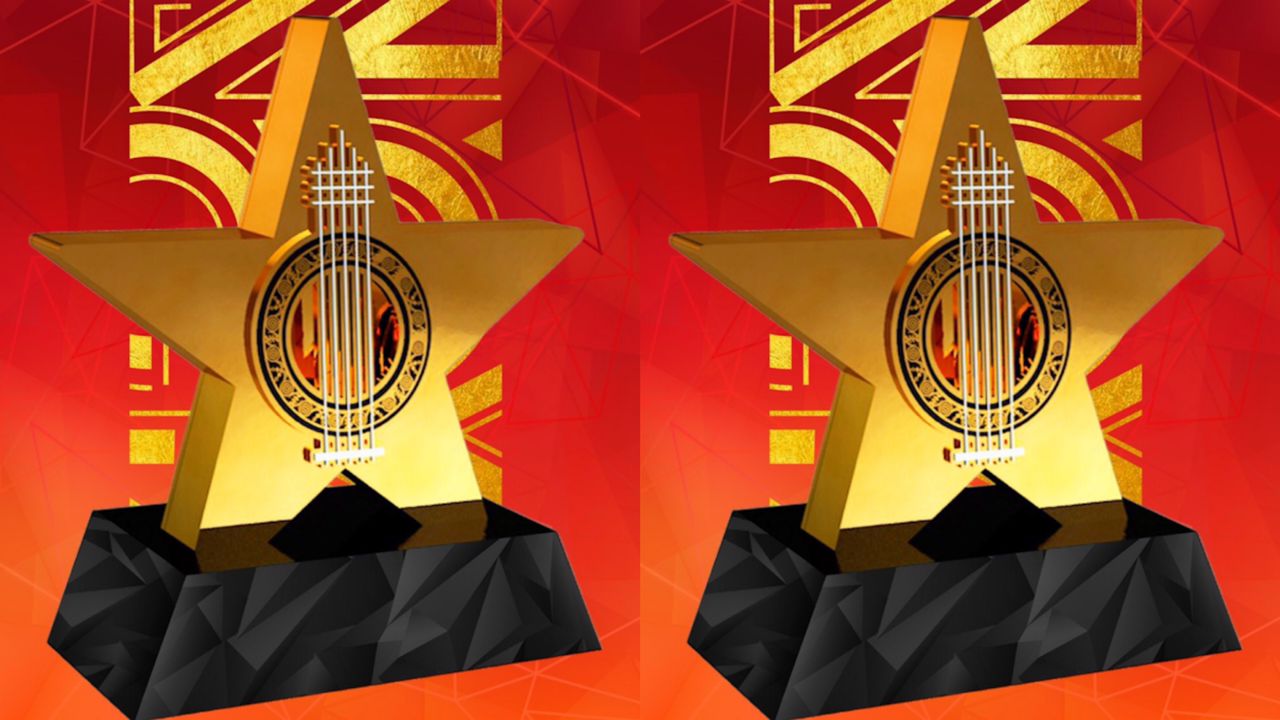 On the first night of the 23rd edition of the Vodafone Ghana Music Awards, individuals were recognized and awarded for their hard work over the past year.

It was an electrifying night at the Grande Arena of the Accra International Conference Centre where musical acts were not only awarded but new lords were also unveiled to the world.

This year’s VGMA will span two nights. On these two nights, deserving individuals will be given special awards, epic performances will be shown and everybody would be looking forward to seeing who wins the coveted prize, The Artist of the Year.

These are the winners on the first night of the VGMA23

Songwriter of the Year – Fameye (Praise)

Unsung Act of the Year – Gambo

Producer of the Year – MOG Beatz

African Act of the Year – Wizkid 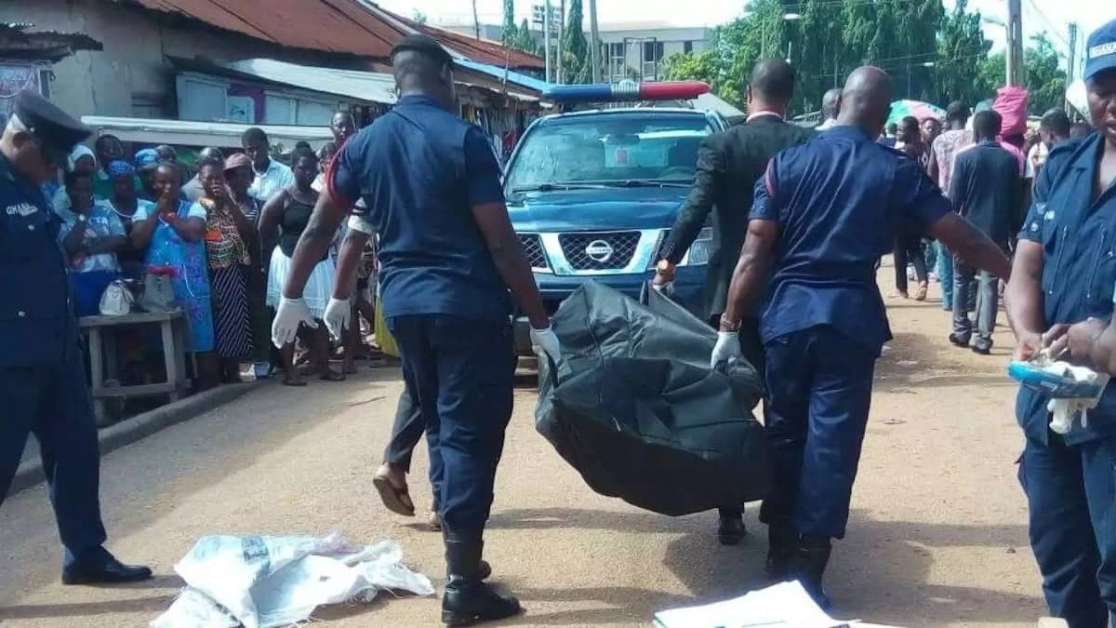 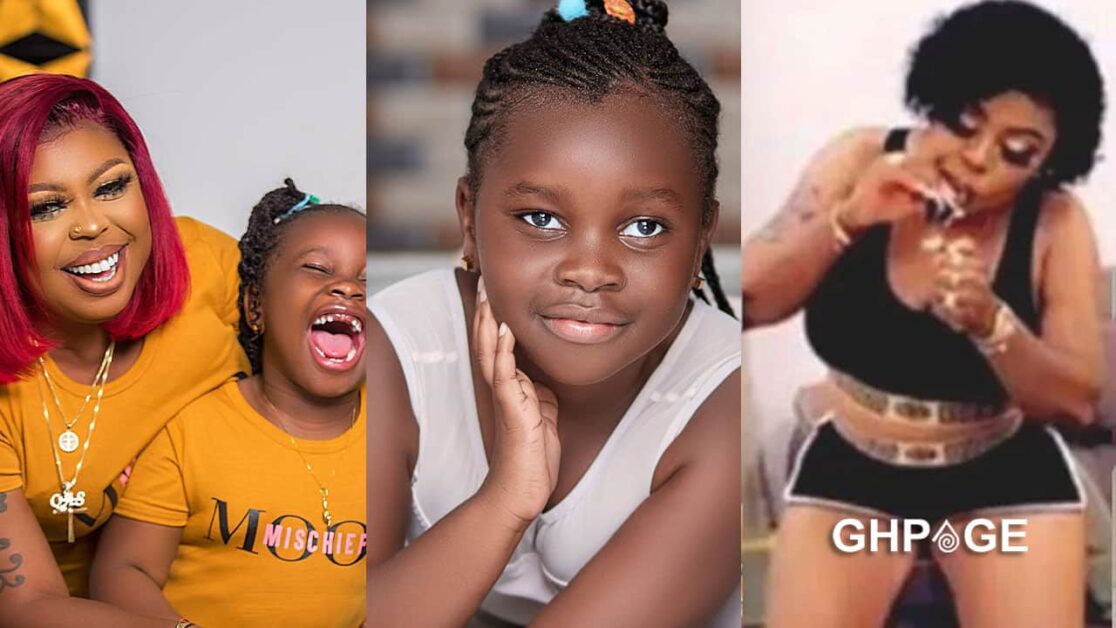