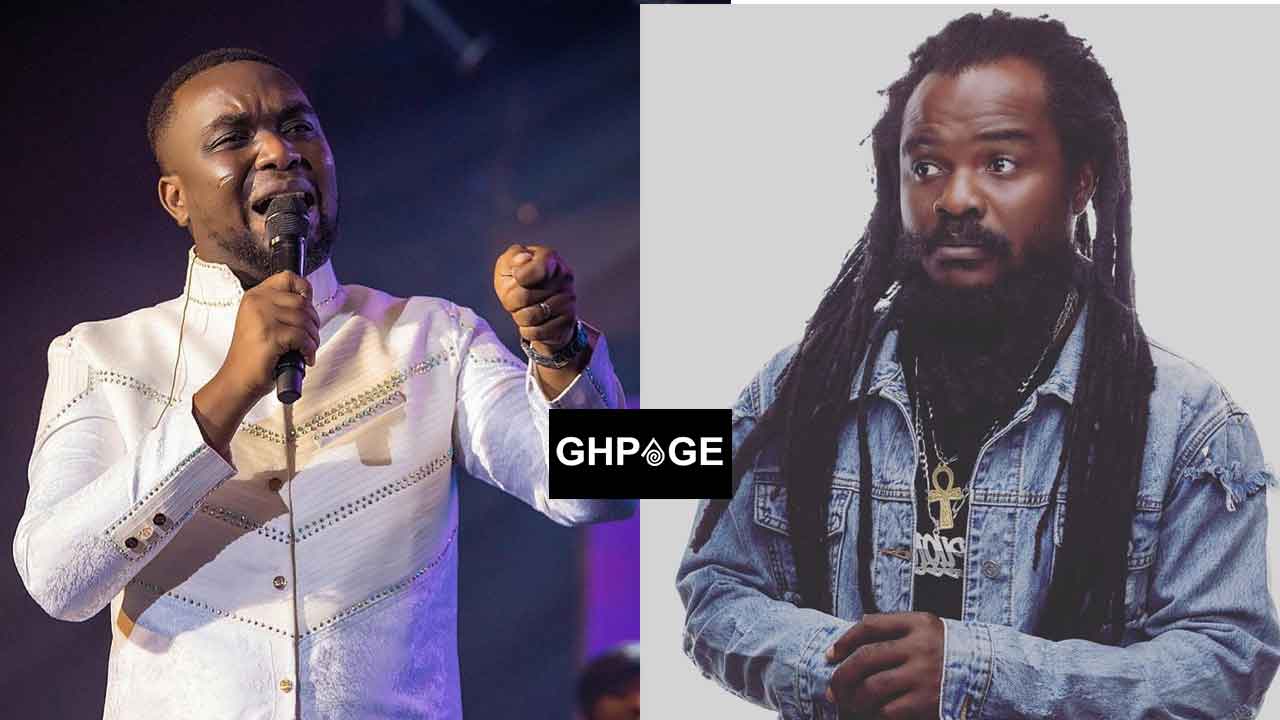 Despite the perceived popularity of reggae-dancehall artist Ras Kuuku in Ghana, gospel artist Joe Mettle has revealed that he never knew him.

According to him, he only got an idea of whom Ras Kuuku was after news broke about his missing Vodafone Ghana Music Awards plaque in 2020.

In a conversation with Andy Dosty, Joe Mettle who won the VGMA Artiste of the year award in 2017, stated that he never knew Ras Kuuku and wouldn’t have known him if his plaque had not reportedly gone missing.

“I didn’t know Ras Kuuku until his award got missing.”

Ras Kuuku’s plaque going missing was big news because it was the first time such news was being reported.

Subsequently, it was found.

Since then, Ras Kuuku and Joe Mettle have been having a back and forth. When Joe Mettle was nominated for the Reggae-Dancehall category for the previous VGMAs, Ras Kuuku went mad.

He stated that the gospel artist did not qualify to be in such a category. In response, Joe Mettle had said that Ras Kuuku would get over it after a while.

“if he were also nominated, they would do the same to him, so it’s a regular thing, and I wouldn’t expect less.

“The point is, no matter who appears in the category, there have been years where people are said not to deserve to be in a particular category; every year, it does come up, so I don’t feel like this is new in terms of how some people feel.”

On the 42nd birthday of celebrated Ghanaian media personality Nana Aba Anamoah, some school kids appreciated her efforts with a...