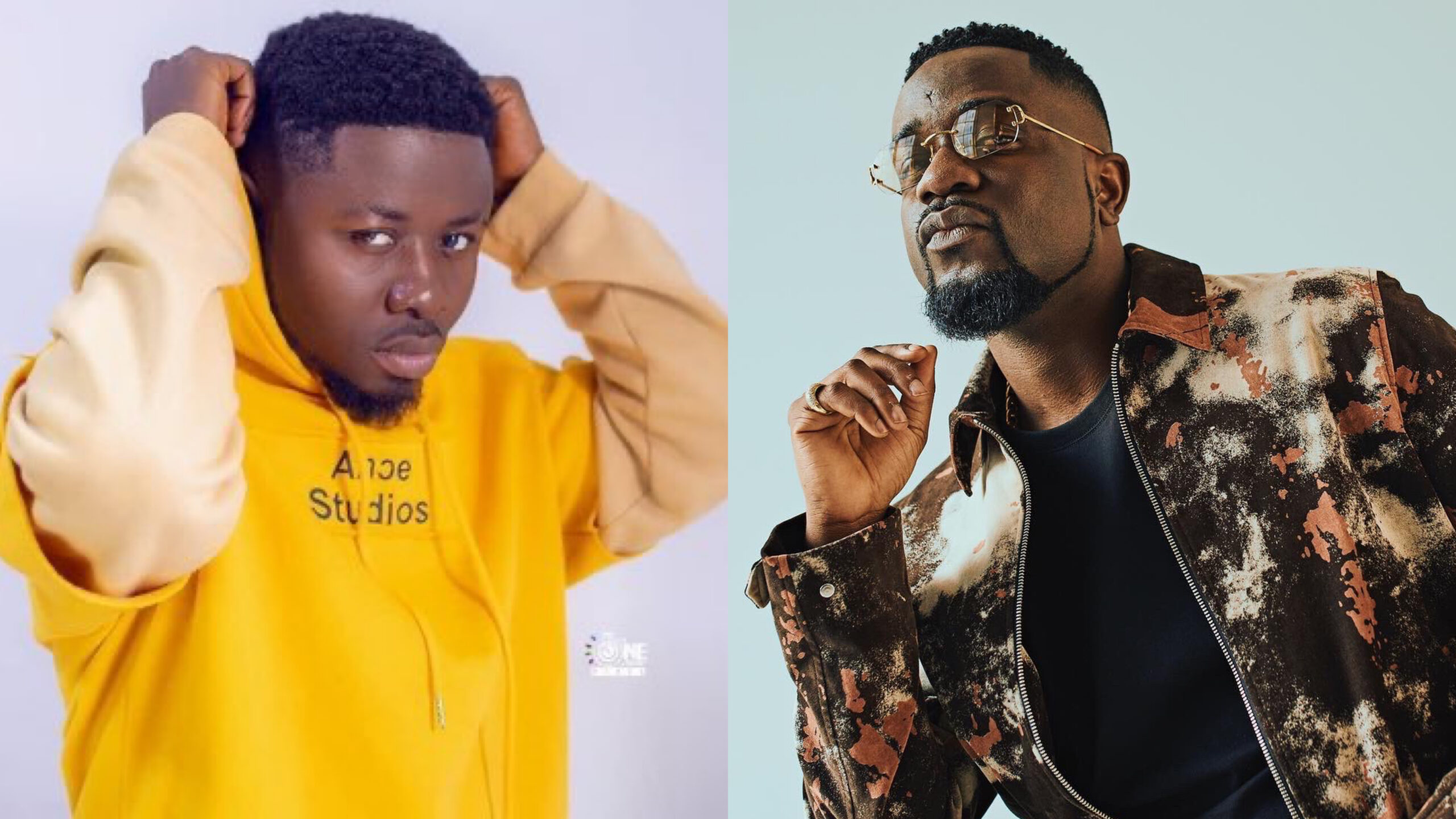 A Ghanaian underground artist has reminded rapper Sarkodie of a promise he made about giving him a free feature three years ago.

In 2019, underground rapper Nbee shared a video on social media, where he was rapping some lines.

The hook caught the attention of Sarkodie who at the time posted on his social media handle that he would be ready to support his craft and potential rise with a free verse.

In fact, in a Facebook post dated 21 April 2019, Sarkodie asked the world to help him find Nbee:

He had written: “If anyone knows him kindly alert him I owe him a verse so ley links up.”

After three years, Nbee has come out to state that Sarkodie did not honour his promise and had not featured him on any project yet.

In a tweet, Nbee reminded Sarkodie of his promise by asking his fans to help him get in touch with the rapper so they could actually work on the project as promised.

He wrote: 3 years ago, King @sarkodie promised me a free verse. Please Sarknation, help me retweet this till King sees it.

Meanwhile, many have blamed NBEE for not making good use of the opportunity by constantly following up. After three years, many believe that opportunity has flown away.

@mhbiz19 wrote: Three years ago . Just imagine if the promise be sardine. You just imagine

@toniyebz wrote: When u saw the post and then u kept it to yourself thinking Sarkodie will personally come and look for u. Now it’s over 3 years and u are now posting it. Lol

@EzraKuntu wrote: If God willing he give you the verse and you blow aah don’t be like Amerado you here! Cos I get receipt wey ago pull up.