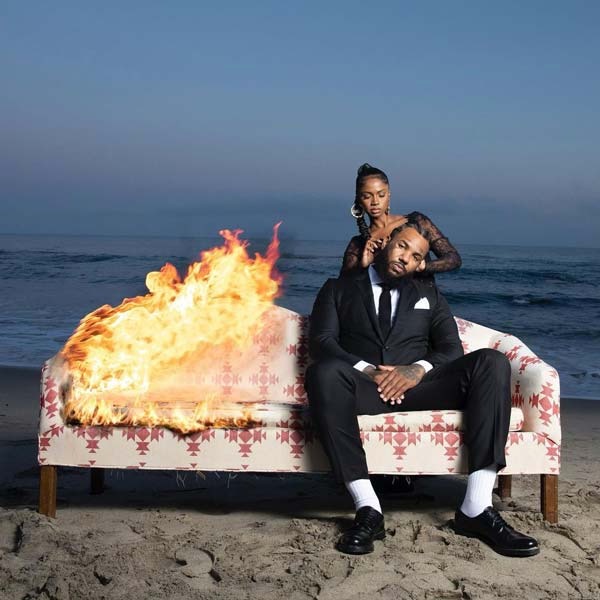 Tracklist for The Game’s “Drillmatic”

The Game has unveiled the tracklist for his eagerly anticipated album Drillmatic – Heart vs. Mind just five days before its scheduled release.

The 30-track album, which Hit-Boy executively produced, includes the already-out singles “Eazy” with Kanye West and “Stupid” with Big Sean, for which he recently made a video.

Other songs include “The Black Slim Shady,” which sounds like it was inspired by Eminem, and the Drake-inspired interlude “Drake with the Braids.”

The REAL ALBUM OF THE YEAR, DRILLMATIC, will be released worldwide at midnight on Friday, August 12. I’m going 30 for 30 with no skips, I swear!” In the words of Hit-Boy, “issa 30 clip”

Game has not yet revealed the features, but he has hinted at working with Lil Wayne, G Herbo, NBA YoungBoy, and others. He has also hinted at a song with Chris Brown and Chlöe Bailey that uses a sample from Janet Jackson’s “Got ’til It’s Gone.”

His first album since Born 2 Rap in 2019 was repeatedly postponed because of sample clearance concerns. Whoever has visited my studio or listened to this album will tell you that it is everything you imagined it to be, I can assure you. I personally put my heart and soul into it from start to finish.

Tracklist for The Game’s “Drillmatic”

Drake With the Braids (Interlude)