Women have accused DJ Tim Westwood of sexual assault, alleging that he used his position in the music industry to exploit them.

Between 1992 and 2017, the 64-year-old is accused of predatory and unwelcome sexual behaviour, as well as groping.

In a joint investigation involving the former BBC Radio 1 DJ, the BBC and the Guardian heard detailed accounts from seven women.

He categorically denies the accusations.

From 1994 to 1996, the DJ was an early supporter of hip-hop in the UK, hosting the first nationally broadcast rap show on UK radio.

All seven ladies interviewed by the BBC are black and claim to have met Westwood through his profession. Some accuse the DJ of misusing his position of authority in the music industry.

The women share their stories in Tim Westwood: Abuse of Power, a BBC Three documentary that airs at 21:00 on Tuesday.

Two of them, who wanted to work in the industry, said they agreed to meet him in London to talk about music. They accuse the DJ of driving them to a flat and forcing them to engage in unwelcome and unplanned sex. At the time, one was 19 and the other was 53.

Another lady told the BBC that she met Westwood, who was in his mid-30s at the time, when she was 17 and in an R&B group. She claims that after consenting to see him, she was subjected to unwanted oral sex.

Four more young women allege that the DJ touched their bottoms or breasts while posing for photos with him at several venues where he performed.

The women don’t know each other because their names have been changed to conceal their identities. Some work in the music industry and are afraid of repercussions, despite the DJ’s continued prominence in an industry that has long been chastised for its treatment of darker-skinned black women.

For a long time, allegations regarding Westwood’s behaviour toward young black women have been circulating on social media. In a statement to the Mail Online in 2020, Westwood slammed the “fabricated charges,” saying they were baseless and without merit. 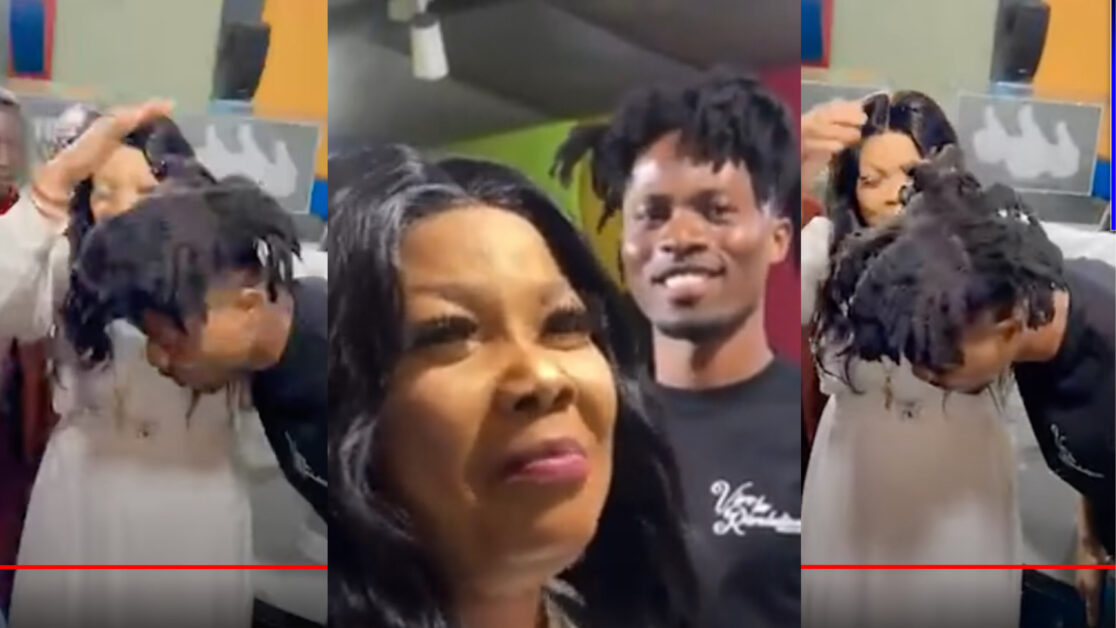