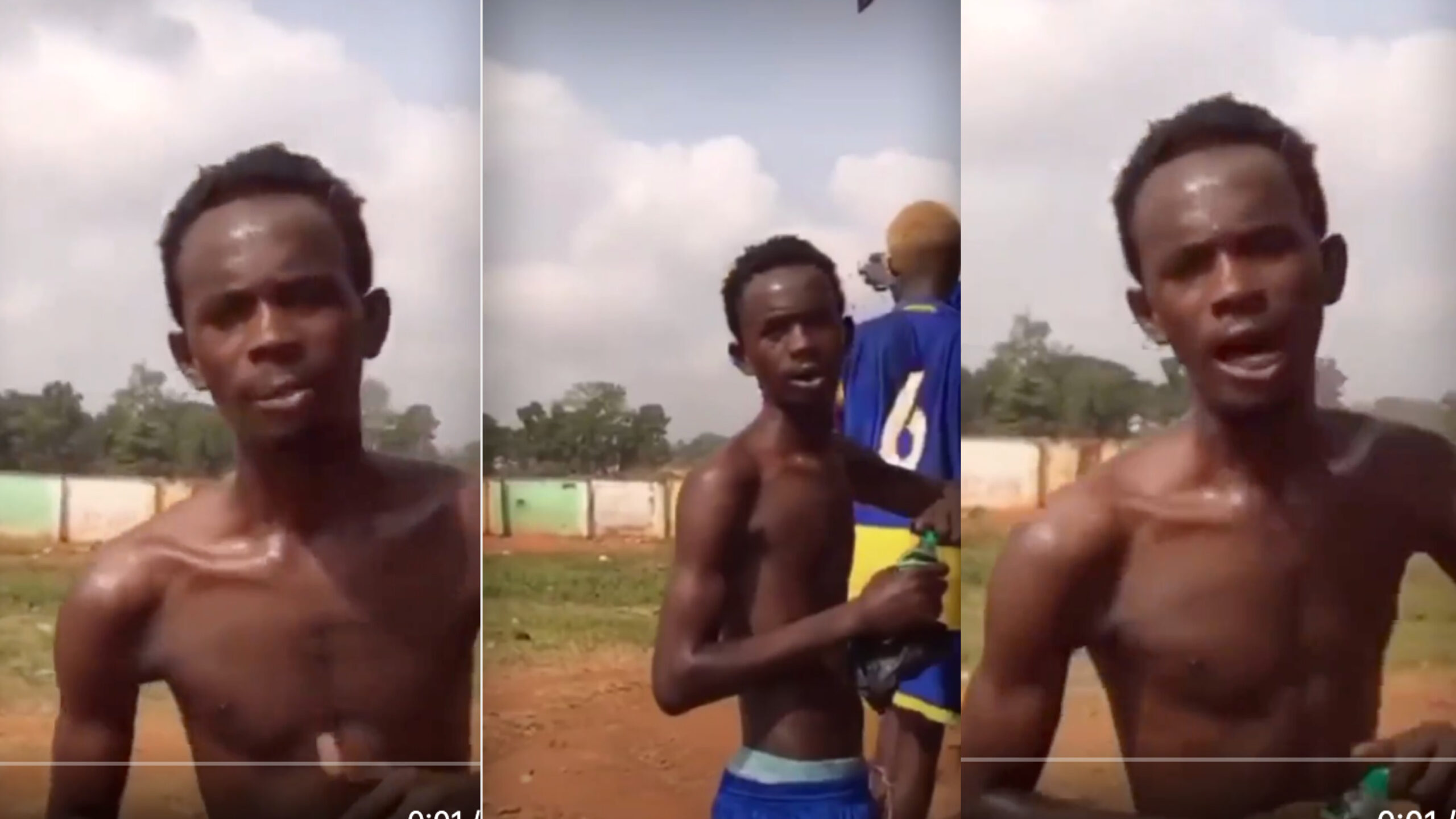 Black Sherif’s burgeoning career did not take off by chance but came by dint of hard work and years of preparation.

When we look at the young man today and the hit songs he has churned out within a spate of one year, we tend to forget the struggles he had to brace in order to come this far.

The road to the global limelight has been bumpy and rough for Black Sherif.

With a scrawny body that makes him look like he had been starved for years, Black Sherif has got so much firepower in him which has influenced his music and the message he puts across.

We have chanced on a throwback video of the “Kwaku The Traveller” hitmaker which gives credence to the song and kinda puts into proper perspective why he calls himself the ‘sad boy”.

In the said video, the Konongo-Odumase prodigy is seen bragging about his football skills after he had scored a goal or two. His scrawny body revealed his visible ribs.

The hunger and desire on his face spoke volumes and it’s obvious he channelled that same energy into his songs.

With tracks like “Second Sermon”, and ‘Kwaku The Traveller” making waves and topping charts, this video would give you a reason to appreciate his craft, support his works and probably become a fan.

The track “Kwaku The Traveller” after its release on 31 March 2022 has topped Apple Music Charts Ghana and Nigeria, Shazam, Boomplay and Audiomack. The audio has clocked over a million plays within a week on Youtube and on Tik Tok, the challenge is on. 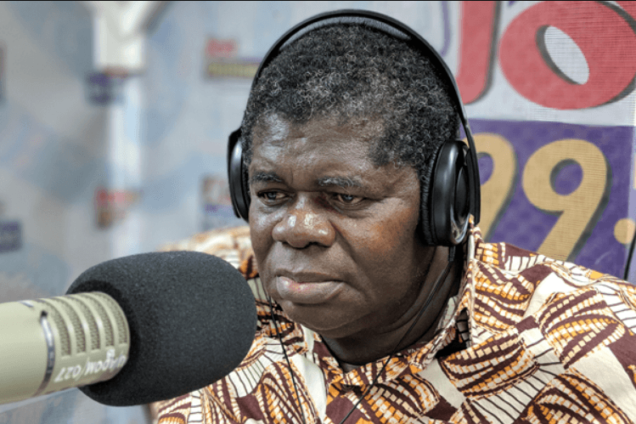