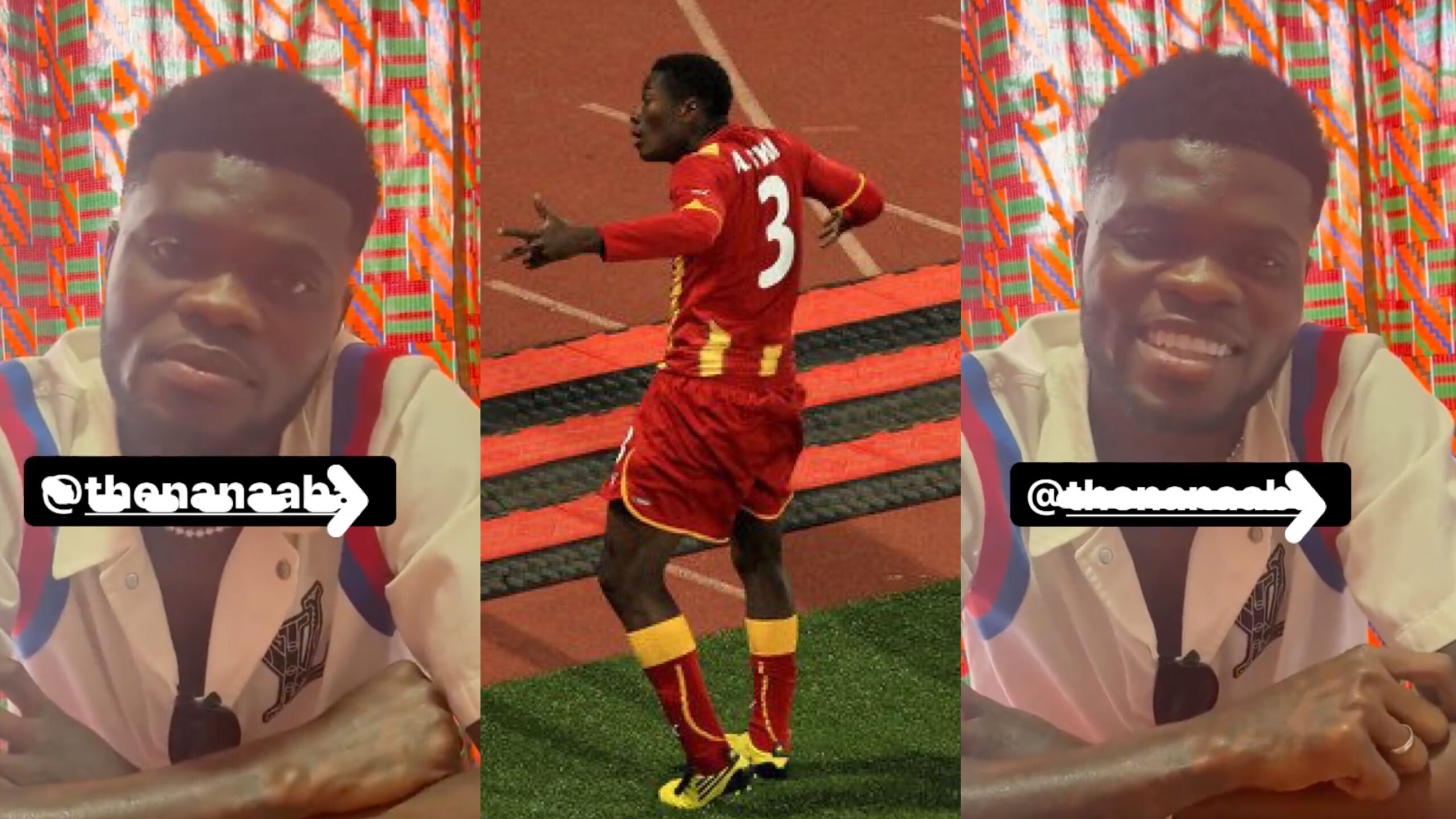 Speaking in Twi, a popular local dialect, the Arsenal midfielder also reminisced about the incident that occurred after the Black Stars beat Nigeria in a crunch World Cup decider in Abuja weeks ago.

According to him, he escaped quickly into the dressing room when the fans trooped onto the field. He had to later watch the mayhem that was created by the angry Nigerian fans on TV.

Thomas Partey also commended coach Otto Addo and applauded his efforts. He also gave credit to the entire team even though it was his solo effort which won the game against Nigeria.

“We led the entire team to victory” was his response to Nana Aba Anamaoah when he was praised.

Meanwhile, Asamoah Gyan is highly known for his infectious charisma when he was in the Black Stars. His iconic dance moves were a routine whenever he scored a goal.

However, Thomas Partey has said Ghanaians are yet to realize he is a better dancer than Asamoah Gyan.