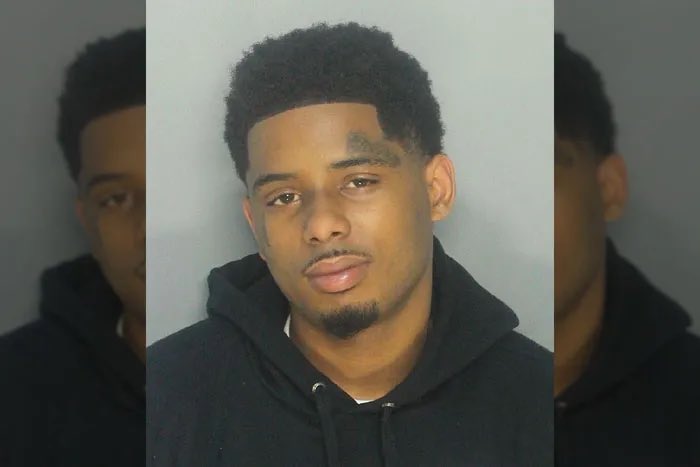 In June 2021, the 22-year-old Memphis rapper was charged with four counts in connection with a shooting at the Landon Hotel in Bay Harbor Islands, Florida, in October 2020.

Prosecutors allege that Williams and two individuals ended up shooting a pair of individuals whom they were meeting to purchase marijuana and sneakers. Both victims of the shooting made it out alive.

Williams was detained in connection with the incident for the first time in October 2020, but he was quickly freed.

In June 2021, the rapper was arrested for the second time, this time in connection with a Memorial Day weekend shooting at a strip club in Miami-Dade County. The present status of that distinct case is uncertain.

Williams agreed to a plea deal with prosecutors after his indictment, pleading guilty to a charge of conspiracy to carry a handgun in furtherance of violent and drug-trafficking offences.

As a result, three other allegations against Williams were withdrawn, including one alleging that he shot the firearm himself, which would have resulted in a far harsher jail sentence if he had been convicted.

Williams was facing a sentence of up to 97 months in jail, as requested by prosecutors.

Since his commercial debut in 2019, Williams has collaborated with a number of important names in the rap world, including Lil Baby, Big30, Gucci Mane, 21 Savage, and G Herbo.

His 2020 single “Back in Blood,” which features Lil Durk, has surpassed 209 million Spotify streams. 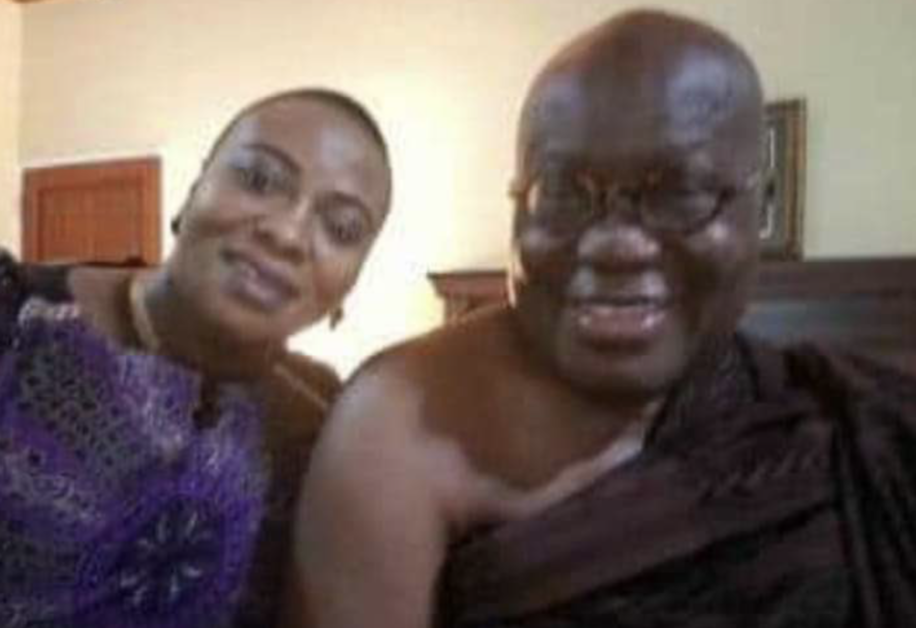 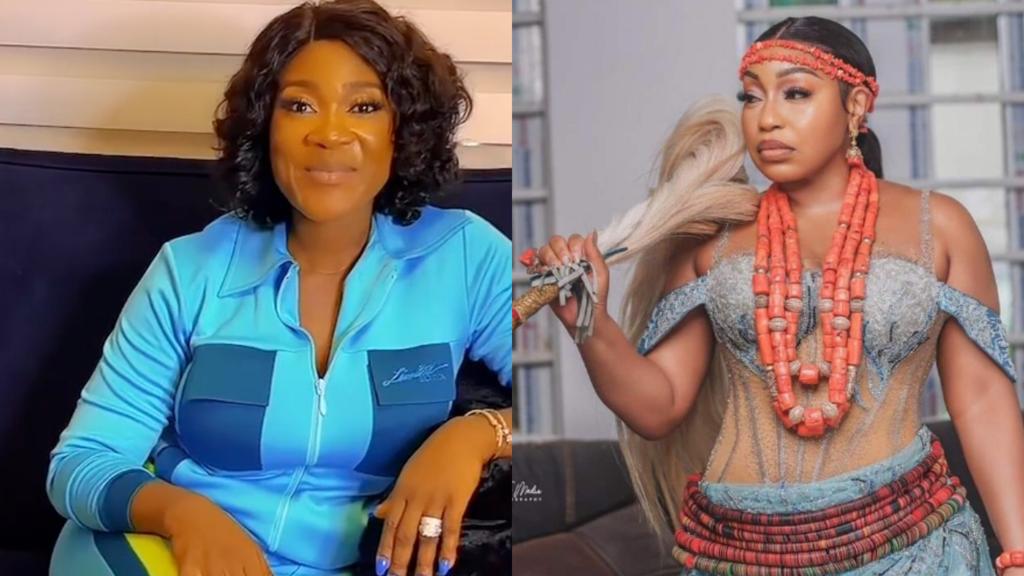