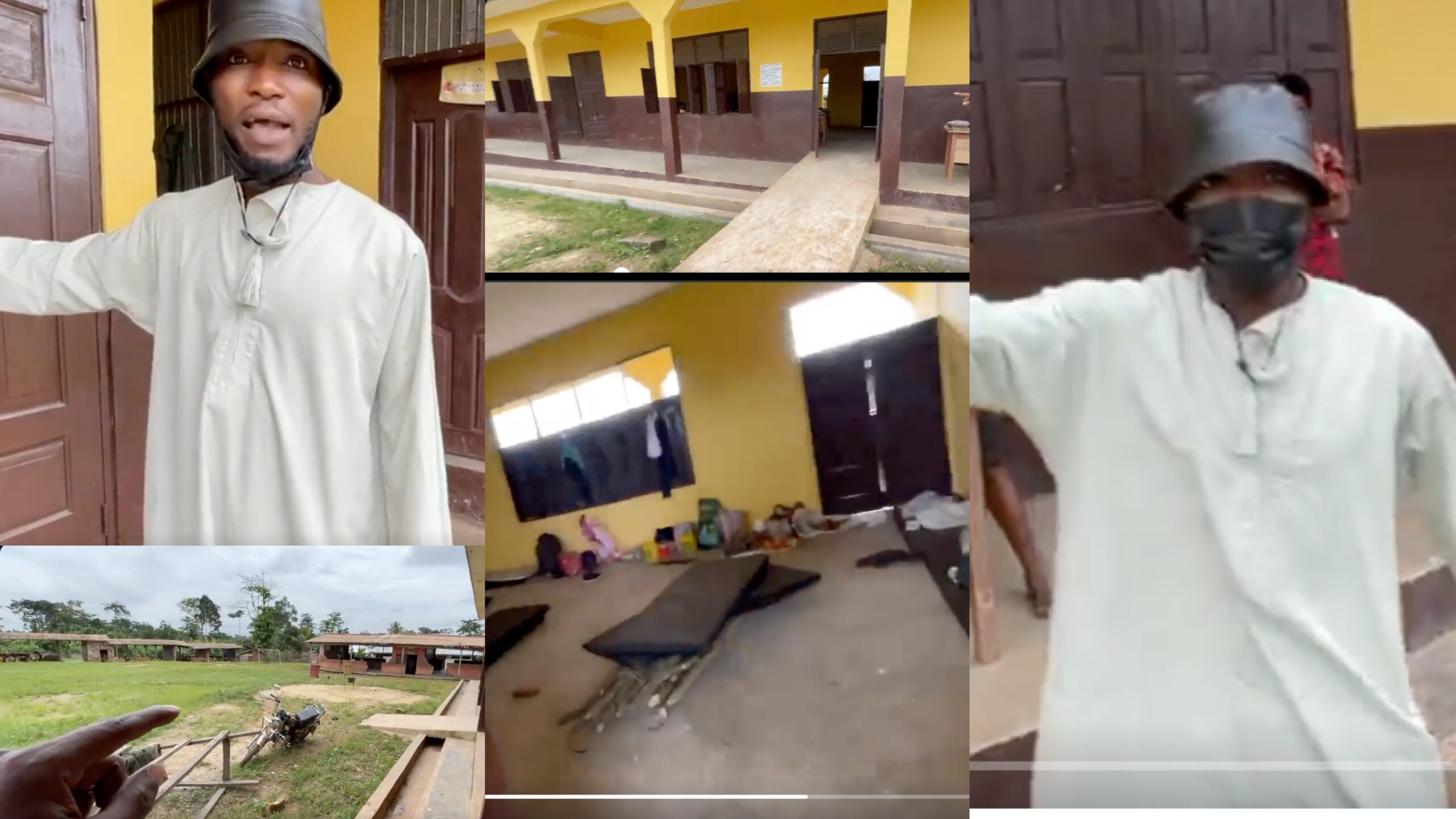 Teacher Kwadwo and his fight with the Ghana Education Service (GES) does not seem to be over after all.

In a renewed social media rant, the comedian has revealed how he was targeted by the Service and ousted even after helping to build a new block for his village school.

According to him GES and the Headmaster of the school have since decided not to use the new school block but have converted it into a makeshift dormitory.

What appals Teacher Kwadwo, as he revealed in the video he shared was that the poor student are still been housed and taught in the dilapidated school structure while the new block becomes a white elephant.

They did everything possible to make me delete this video from my phone but I said no, So their next move was to frame something on me and get me sacked. The following people below are all part of the evil plan.

These people planned my sacking.

This is one of the main reasons why My District Director plotted with GES to get me sacked.

I will bring out more… pic.twitter.com/ke13R2uWCj

Teacher Kwadwo was sacked from the Ghana Education Service as a teacher for a misdemeanour. After several months, he believes there are scores he got to settle with the service.

Although he knows his chances of coming back into the service are slim, it is obvious Teacher Kwadwo is bent on making his point known about the bias and character assassination ongoing in the Ghana Education Service.