Shatta Wale has subtly revealed major cracks in his new relationship, which could potentially be the end of it.

The SM President has shared a series of Snapchat updates where he was complaining bitterly about women and why he believed most of them were not deemed to be called ‘marriage material.”

Shatta Wale complained about the fact that a woman who checks up his phone, rarely supports his vision and always wants good things for herself should never be tolerated.

With Elfreda being the only woman Shatta Wale has publicly revealed as his girlfriend in recent times, it has become obvious he was whining about the fact that the relationship has not panned out the way he had expected.

With Shatta Wale currently in the states, he has not shared any posts about his new girlfriend or said anything in relation to their social media lovey-dovey relationship.

Does it mean Shatta Wale has called his new relationship off?

Well, the posts below kinda give flesh to the assumption. Shatta Wale did not appear to be the happy man he was a few weeks ago when he was flaunting his new love.

Shatta Wale complained about the fact that his new girlfriend nags a lot and complains bitterly about his every move. He also intimated that the lady could be a golddigger or opportunist who wanted to milk him dry.

He deemed all those actions as off and quite revealing of a woman who was not ready to submit to the authority of a man…in a nutshell, Shatta Wale described marriage as a scam yet admitted that they may be good women out there.

Check Out These Posts: 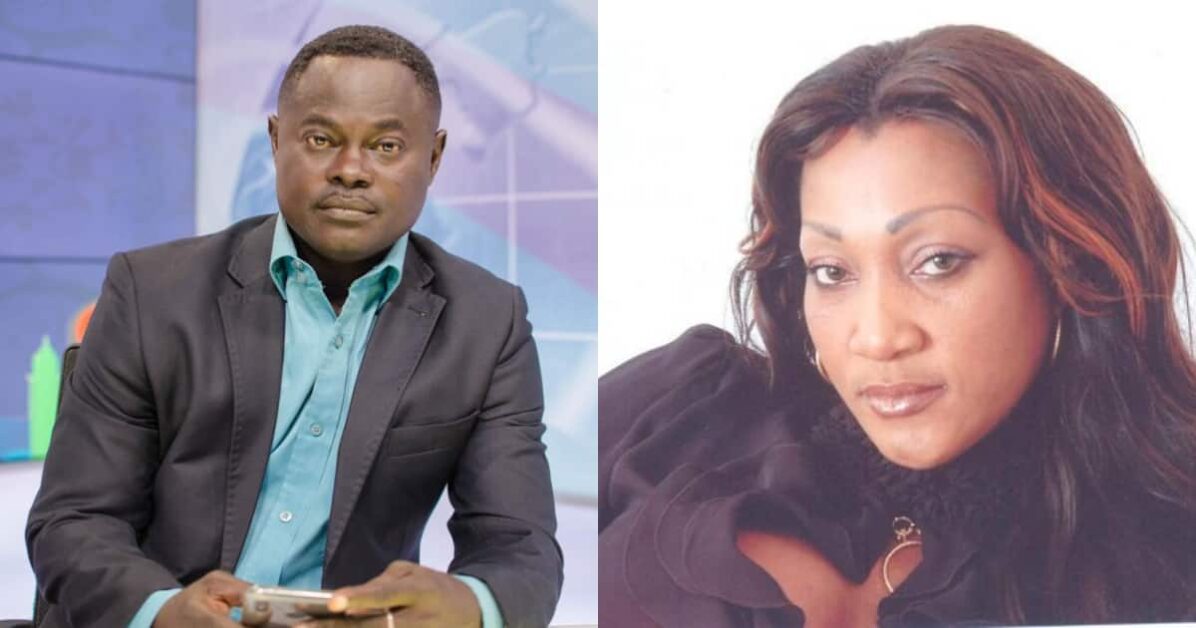