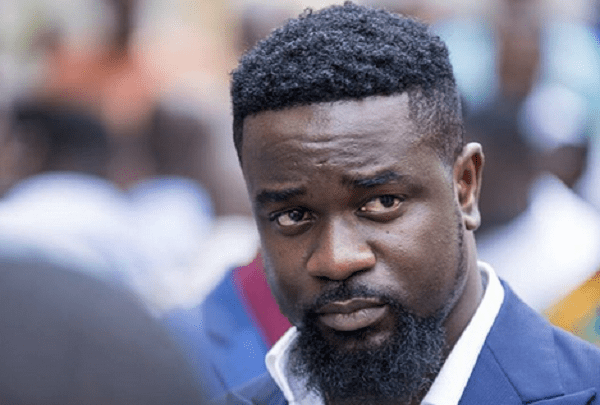 Sarkodie, a Ghanaian rapper, has been summoned by an Accra High Court to testify on an issue about which he is presumed to have the requisite knowledge.

A disgruntled Ghanaian by the name of Jude Osei has sued Kantanka Automobile, led by Kwadwo Safo Jnr.

On Monday, July 13, Sarkodie is scheduled to testify in front of the High Court on behalf of either the plaintiff or the defendant.

Fact Of The Matter

A lawsuit has been filed against Kantanka Automobile and Kwadwo Safo Jnr. for a failed social media promise made via the username kantanka_daily.

Plaintiff Jude Osei claimed in a writ issued on May 14, 2019, that he received a message on a Kantaka Automobile private message telling him to share an image of a Kantaka Automobile car on Twitter and that if he could obtain 30,000 retweets, he would be given a Kantanka Mensa automobile.

Jude Osei was able to reach almost 30,000 retweets after almost a year.

He then wrote a message to Kantanka asking for his reward, but around the time he asked for his car, Kantanka Automobile released a disclaimer stating that any tweet offering 30,000 retweets for Kantanka Mensa should be considered a fake.

Jude Osei expressed his dissatisfaction with the company’s silence, and the corporation did not publish a disclaimer for almost a year, only announcing it when he had received over 30,000 retweets. He went to court based on this.

Felix Nana Osei, Jude Osei’s lawyer, maintained that the account isn’t phoney because it was once used to tweet a message to Sarkodie, to which the rapper replied.

He also claims that the corporation should not have delayed over a year to provide a disclaimer, even if the account was fraudulent.

Read The Entire Writ Below…