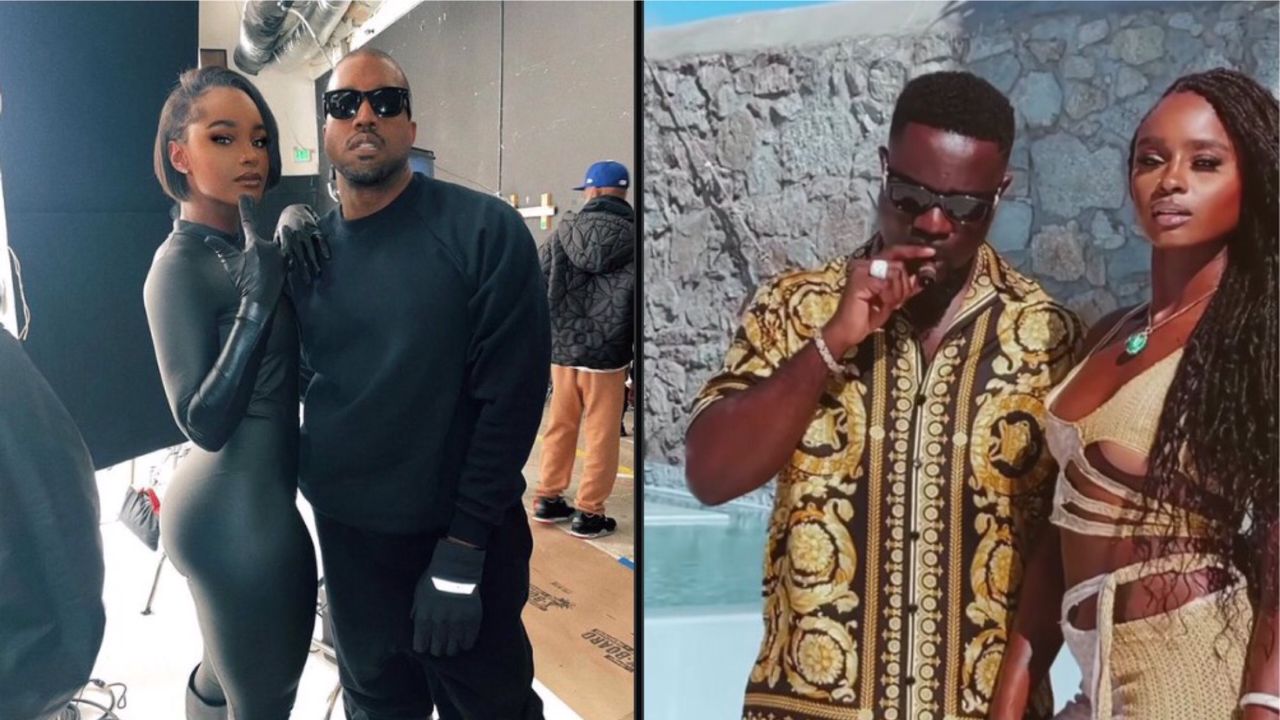 According to exclusive sources, rapper Sarkodie has an upcoming project with Kanye West.

This was revealed by the rapper’s record producer, MOGBeatz.

In a tweet, MOGBeatz hinted at Sarkodie working on a project with Ye which would be out very soon.

Not so long ago, Possigee, one of Sarkodie’s confidantes, had intimated that Sarkodie was working on a similar project with an artist “who is bigger than Jay Z.”

Per MOGBeatz’s tweet, it is quite obvious that Sarkodie has already gotten the opportunity to work with his rap idol and mentor Kanye West.

In several photos on the internet, it is quite clear that Sarkodie is already working on something with the top dogs. Already, Sarkodie has collaborated with the likes of E-40, Ace Hood, etc.

A collaboration with Kanye West for Sarkodie would be beneficial not only to his career but would also add spice to the Ghanaian music industry. With the likes of Black Sherif, Camidoh et al pulling the strings, Sarkodie’s collaboration with Ye will be the icing on the cake.

Also, BET Awards have eulogized Sarkodie in a recent social media post. Sarkodie was the first recipient of the BET International Flow award in 2019. As an iconic rapper who has maintained his relevance over the years, BET would probably be considering him for a show later on in the year.

🇬🇭 has entered the building! @sarkodie is always putting on for his culture and has the 🏆 to prove it! #BET #HipHopAwards #SlaySunday pic.twitter.com/uFriBaSf64