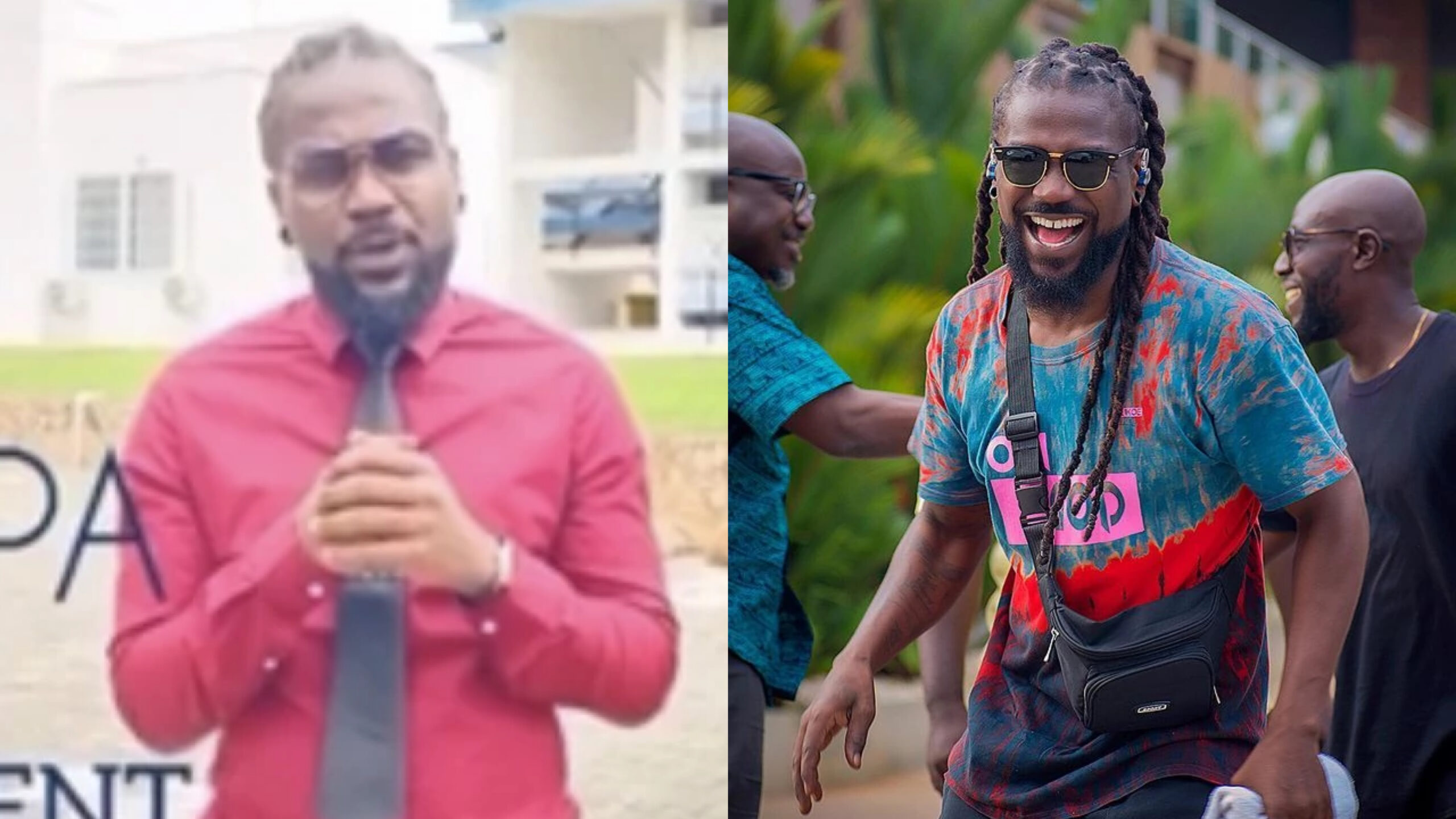 Ghanaian reggae-dancehall act Samini wants to become the next SRC President of the Ghana Institute of Management and Public Administration (GIMPA).

In a video he shared online, Samini is seen campaigning for votes as he aims to lead the student body as president.

According to Samini, he has the leadership qualities required for him to be in such a delicate position thus he would count on the students’ votes, support and corporation in order to become the next SRC President of GIMPA.

“If all things go well and I am approved, I will be going for the elections coming few day’s time… I urge all of you to come in your numbers to vote for me so we bring a massive change”.

The interesting aspect of Samini’s decision is that he started GIMPA not too long ago. In April of this year, he announced that he was going back to school and so soon, he wishes to be the next SRC President.