Rumours suggest that singer Rihana has reportedly split with rapper Asap Rocky over a cheating rumour.

In February 2022, Rihanna and ASAP Rocky made headlines when they announced they were having a child together.

“Rihanna and ASAP Rocky are rumoured to have broken up.”

“Apparently, Rihanna dumped him after discovering he was having an affair with Fenty footwear designer Amina Muaddi.”

Apparently Rihanna broke up with him after she caught him cheating with Fenty footwear designer Amina Muaddi 😬 pic.twitter.com/X3r75uBU64

it remains a rumour. 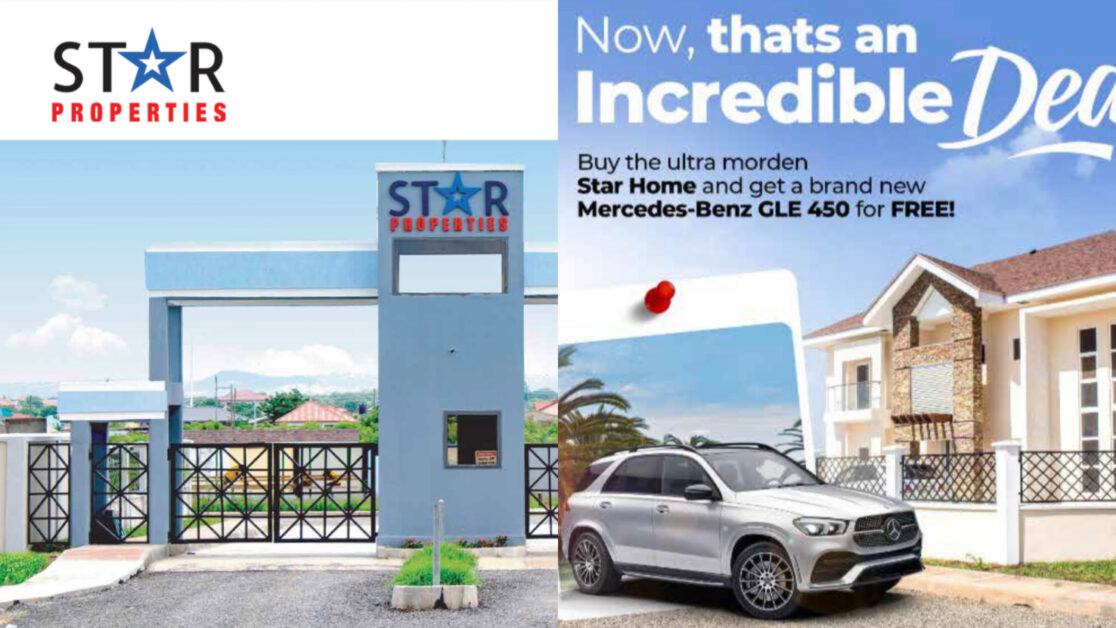 Previous post Promo: Buy an ultra-modern house and get a Mercedes Benz for free at Star Properties

Next post Rare historical photos and the facts behind them