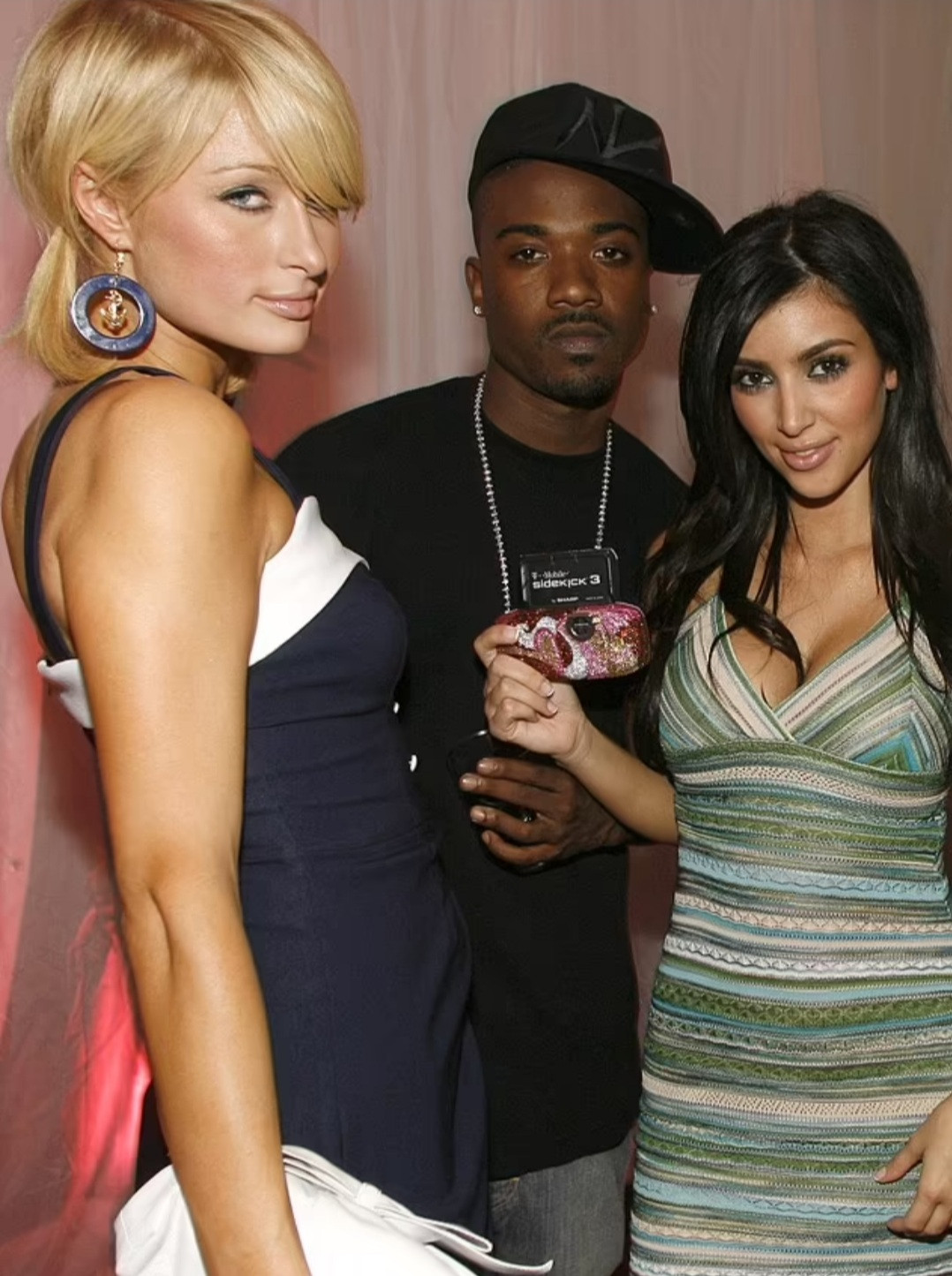 After confronting Kim Kardashian for lying about him and spoiling his reputation in her family’s Hulu reality programme, The Kardashians, Ray J has revealed his conversations with her.

He went on to say that Kim’s mother, Kris Jenner, coordinated the tape’s publication in 2007.

He said that he, Kim, and Kris Jenner had arranged a business collaboration.

Ray J then questioned why Kim is now portraying him as a pervert on the reality show The Kardashians.

This was done to make Kim famous when Kim’s friend Paris Hilton’s sex tape was revealed.

In her response to him, Kim stated that the assertion she made on the reality show was false.

Ray J went on to say that Kim has always had all of their sex tapes and that he has never owned any of them. 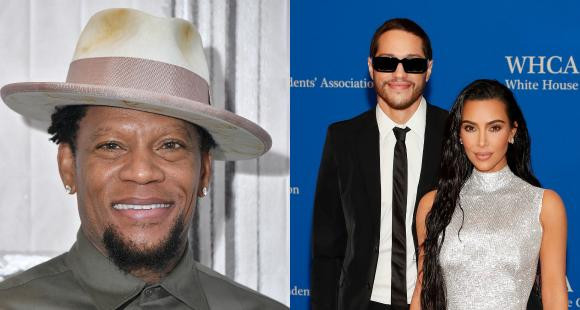 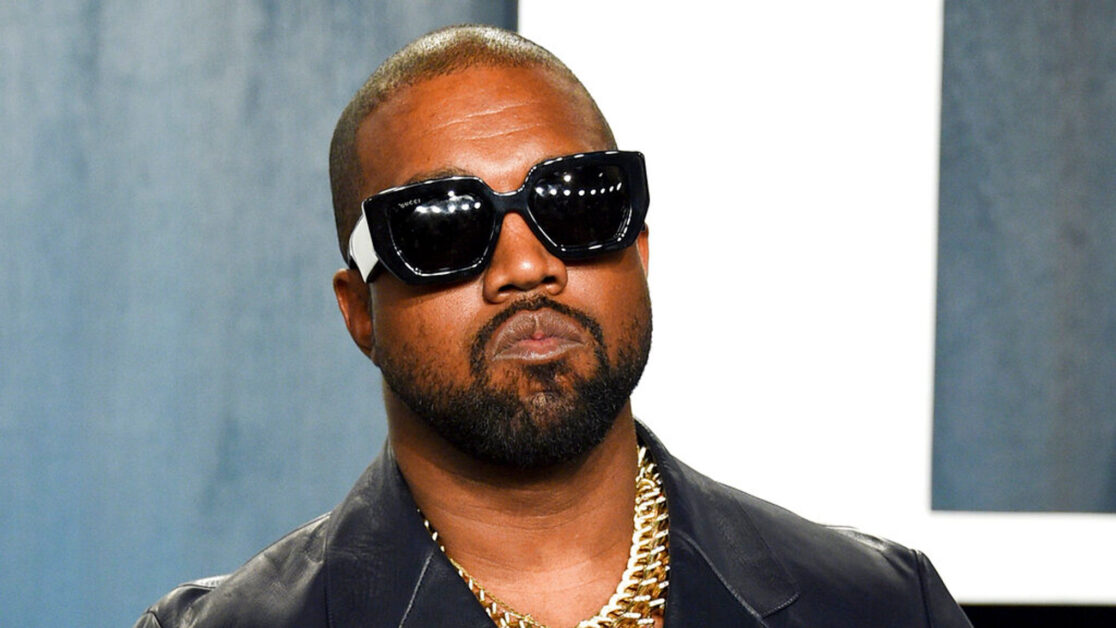