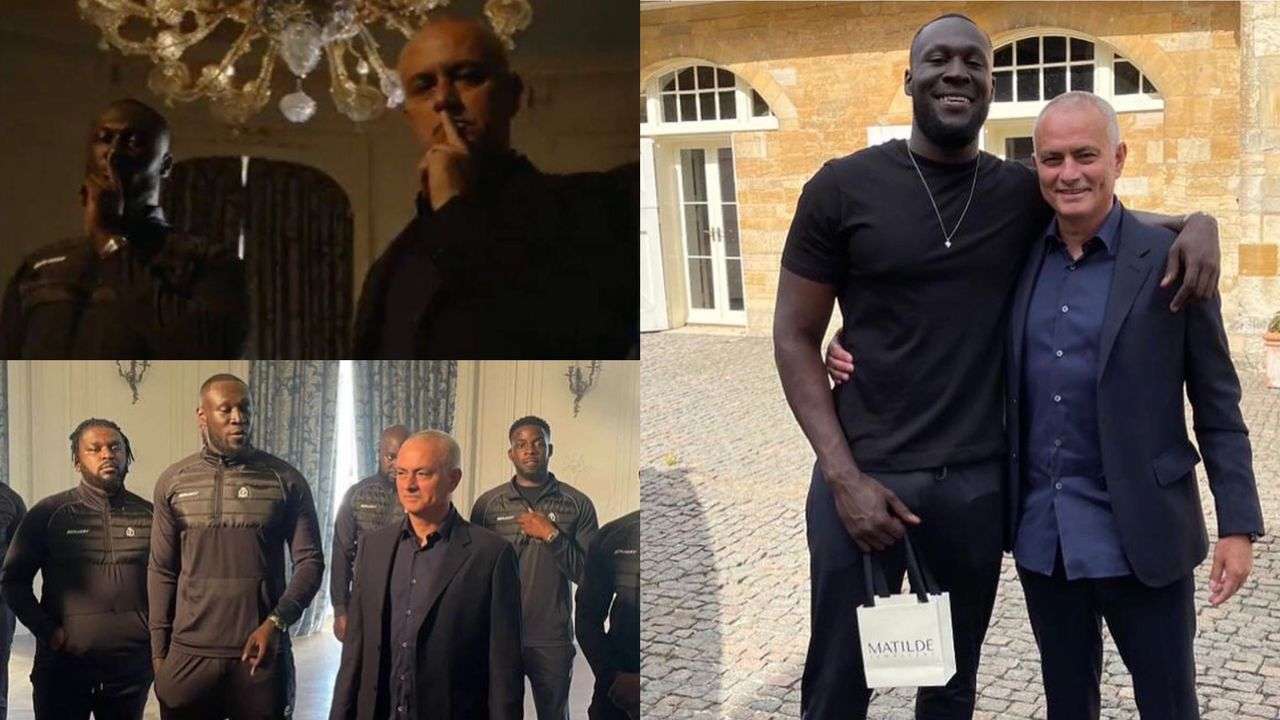 Jose Mourinho, the manager of AS Roma, had a cameo in Stormzy’s most recent “Mel Made Me Do It” music video.

The “Number One” was featured by the Ghanaian rapper from the UK in his well-known music video, and fans are happy and talking about it.

The 59-year-old shared a picture of himself with Stormzy alongside the remark, “Was great joy doing this cameo for Stormzy’s new song video out today. I had a wonderful experience.

Usain Bolt, who now holds the world records for the 100 and 200 meters, is one of the unexpected cameos in the film.

As his AS Roma team won the UEFA Europa Conference League earlier this year, Jose Mourinho made history by becoming just the second manager (after Giovanni Trapattoni) to win five major European championships.