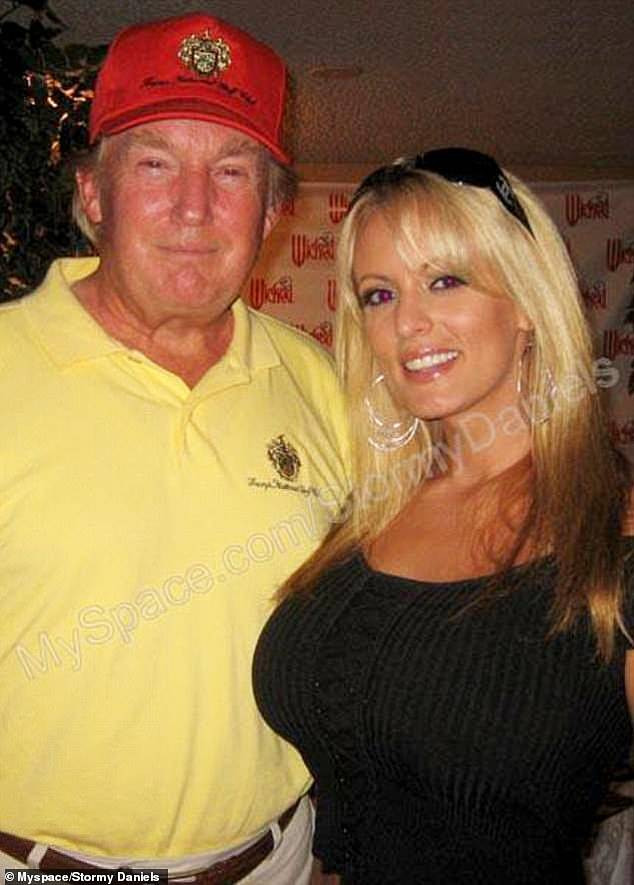 The ruling by the US Circuit Court of Appeals for the Ninth Circuit followed an earlier ruling by a lower court that rejected Daniels’ defamation suit against Trump after he refuted her claims that they had sex in 2006.

Daniels had claimed Trump cheated on his wife, Melania with her in 2006 and then paid her off to try and secure his 2016 election victory.

Cohen, Trump’s personal lawyer for ten years, was sentenced to three years in prison in 2018 for, among other offences, paying Daniels $130,000 to keep quiet about her alleged affair with Trump.

The payment to keep Daniels quiet was made shortly before the 2016 presidential election, and it violated campaign finance laws.

In a statement issued on Monday night, March 21, Trump said that ‘all I have to do is wait for all of the money she owes me.’

‘The lawsuit was a purely political stunt that never should have started, or allowed to happen, and I am pleased that my lawyers were able to bring it to a successful conclusion after the court fully rejected her appeal,’ Trump said, according to CNBC.

The Ninth Circuit US court of appeals ruled on Monday that it had no jurisdiction over Daniel’s appeal as she missed a 30-day deadline to appeal after a lower court first ordered her to pay the attorney fees to Trump.
Daniels, real name Stephanie Clifford, has since written a book about Trump and embarked on nationwide stripping tours.

Previous post Why Do Rastas Not Cut Their Hair? Interesting Facts About Rastas You Probably Do Not Know