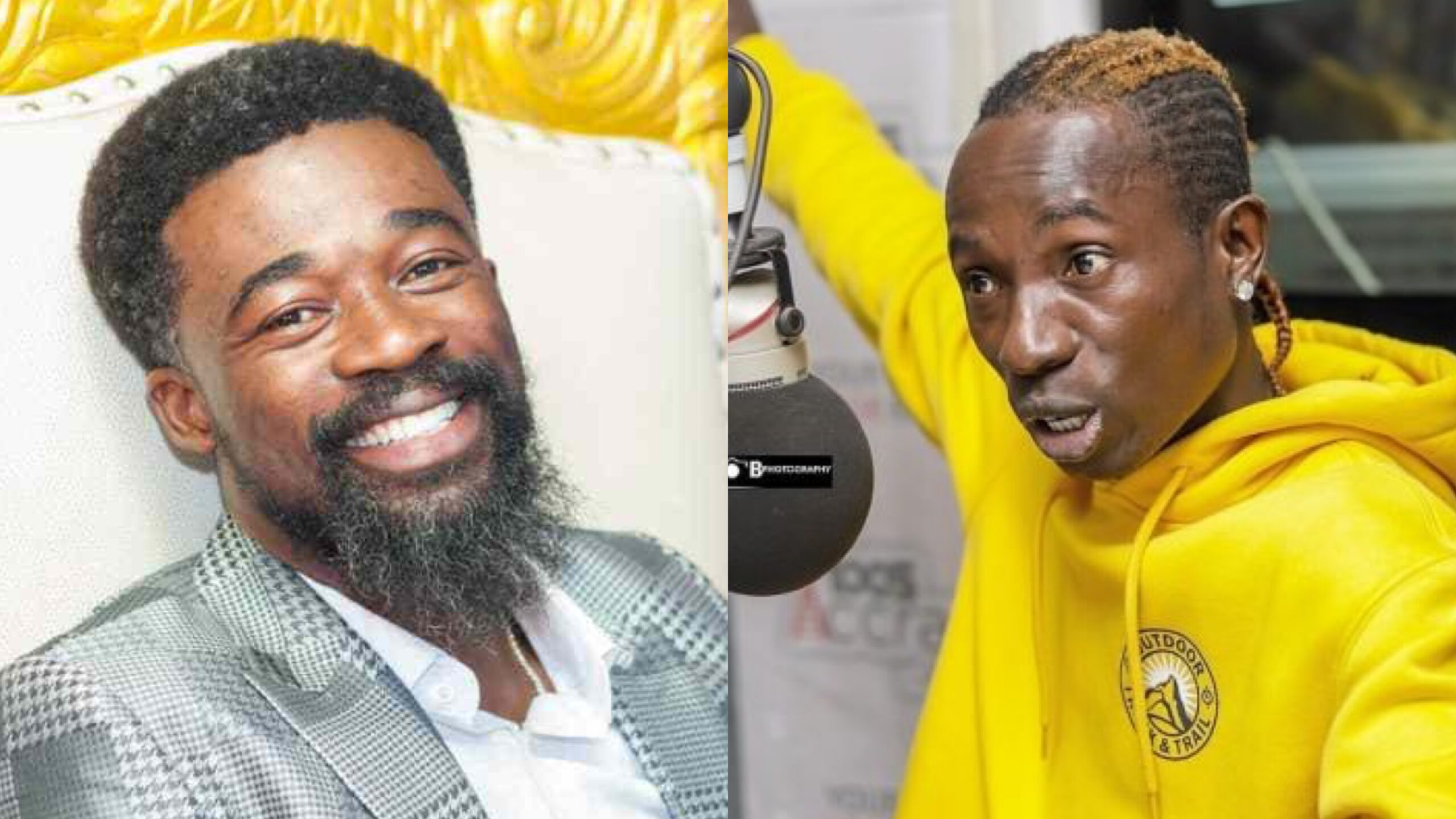 The Eagle Prophet has boldly claimed Swedru-based Patapaa Amisty’s music career has been put under the influence of black magic, also known as juju.

According to him, the One Corner incurred the curse from his haters after his cond went viral which put him in the limelight.

He insisted that before he leaves Swedru after his crusade, Patpaa would break free from the shackles of the curse placed on him and would be repositioned to do exploits with his career.

“Patapaa’s career has been put under a curse but he would be saved. His parents should see me immediately so their child could be saved. After the One Corner hit, his haters worked against his steady rise spiritually,” he said.

Eagle Prophet also revealed that Patapaa’s dead career would come back to life through an impending album he would release.

According to him, Patapaa’s spiritual breakthrough would be effected by an album he would release which would shoot him back to prominence.

“In the spiritual realms, Patapaa has an upcoming album which would help him rise again. The album is going to be the reason for his breakthrough. No curse formed against him shall not prosper,” he added.