As they proceeded to day three of their wedding extravaganza, Brooklyn Beckham gave his new wife Nicola Peltz a little squeeze on the bum.

On Sunday, April 10, the couple had a post-wedding brunch at the spacious Palm Beach, Fla., the mansion of the bride’s millionaire father, Nelson Peltz.

For the family event, Brooklyn, 23, chose a cream sweater and brown slacks, while Nicola, 27, wore a white minidress with metallic trimming and sky-high Louboutin heels.

The couple arrived in a bright blue 1958 Jaguar XK150S, which looked to be their wedding car. David and Victoria Beckham, the grooms’ parents, arrived in a vehicle that appeared to be similar.

The 46-year-old former soccer player donned a white suit, while the 47-year-old pop star-turned-fashion designer wore a long black gown that showed the majority of her back.

The morning after the spectacular beachside nuptials, guests were treated to a magnificent buffet in a gigantic marquee erected on the spacious gardens outback of the stunning Palm Beach property.

Nicola and Brooklyn met in 2017 but didn’t start dating until two years later. They bought a $10.5 million Beverly Hills mansion this summer. In July of 2020, they announced their engagement. 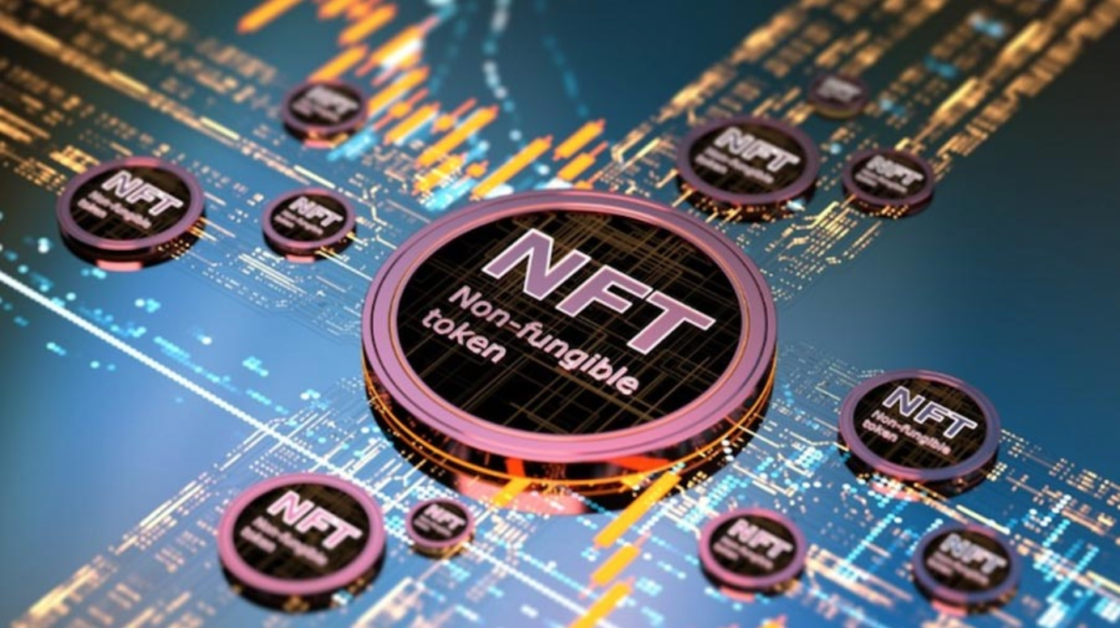 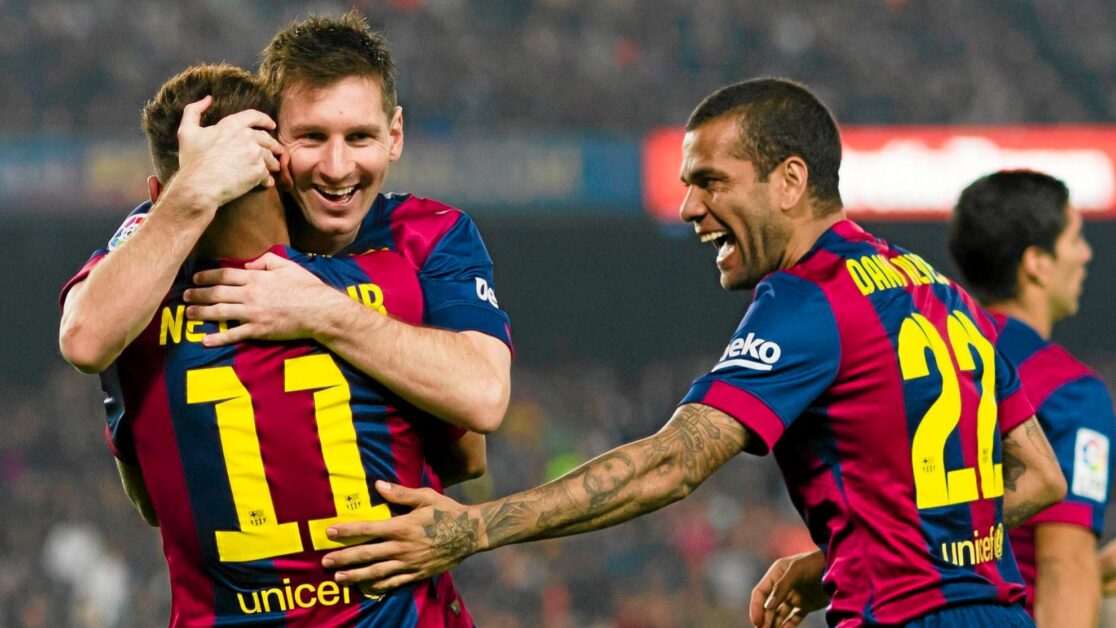