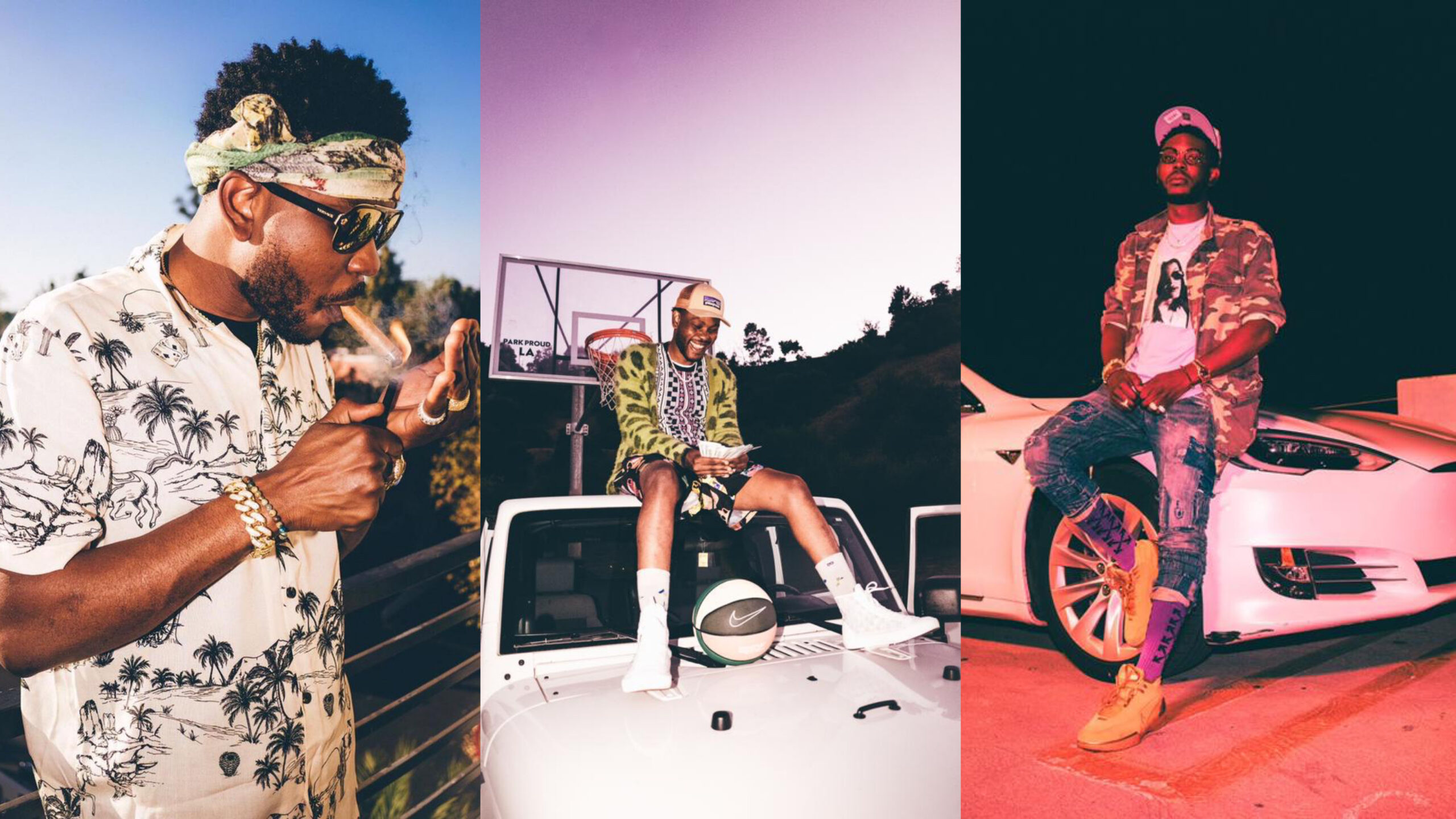 Rayoe is the new big thing that every music lover in Ghana and across the world should be looking out for.

Rayoe’s exceptional rapping prowess and special ability to play with words set him apart from the rest.

The power to dominate the mic, breath control, and the distinct art of making rap make sense are the special qualities that would make you want to listen more to his music.

Aside from that, Rayoe is built up as the preferred urban rapper who understands not only how fashion plays a huge role in his overall branding but also goes a mile to allow his personal outlook to do much of the talking.

RAYOE has put out several records that would certainly blow your mind off if you listened to them for the first time. His delivery, punchlines, flow, and lyricism are second to none.

Rayoe is certainly a force to reckon with as a rapper who is redefining Ghana’s rap/pop culture with his music.

Currently, Rayoe is out with a new banger titled “End Game” and has released a performance video on Youtube. Rayoe has invested a lot of sweat into his craft with the ultimate aim of churning out timeless records fit for a global audience.

The ‘End Game” is a purely hip-hop track with superb rap lines interlaced with superb melody. A song that ticks all the boxes as one of the top well-produced pieces of art.

The proof of Rayoe’s rap is in the listening…

Music from Rayoe should be the ideal rap and pop genre you would want to save, revisit and put on repeat on the daily.

You can check out Rayoe’s music on the following platforms:

Next post Gerard Pique and Shakira split after 11 years