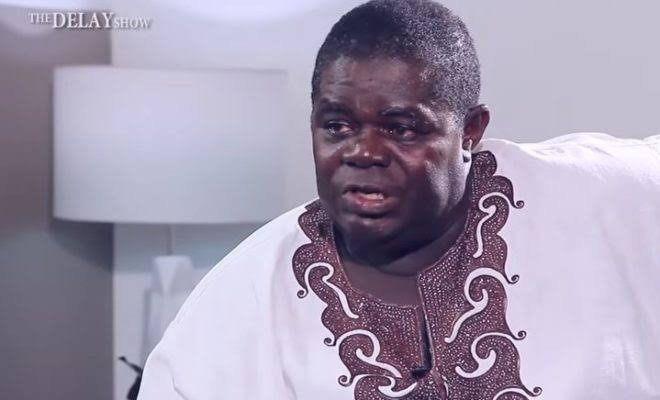 Psalm Adjeteyfio, popularly known as TT, a veteran Ghanaian actor, has accused his mother of being the source of his current financial difficulties.

According to the actor, his mother initiated him at a shrine shortly after his birth, which contributed to his misfortunes.

He noticed that his stepmother was concerned about his well-being and took him to a spiritual lady, where he discovered his mother’s actions.

The most recent development follows the release of an audio recording, purportedly of Psalm Adjeteyfio’s voice, in which he is heard begging for leftovers after receiving over GH¢90,000 (about N5.9m) from various well-wishers. On Joy Prime TV’s lifestyle show, Changes, he told host Roselyn Feli:

“Something good was done by my stepmother. She took me to a spiritual lady, and after praying, all these revelations came to me.”

The spiritual lady, he claims, advised him to seek answers from his biological mother.

He claimed that his startled mother exclaimed, “Did I forget to express gratitude?”

He then stated that his mother had revealed;

“I initiated you into the Tigare shrine when you were a baby.”

Tigare Shrine is one of Ghana’s most popular traditional shrines. 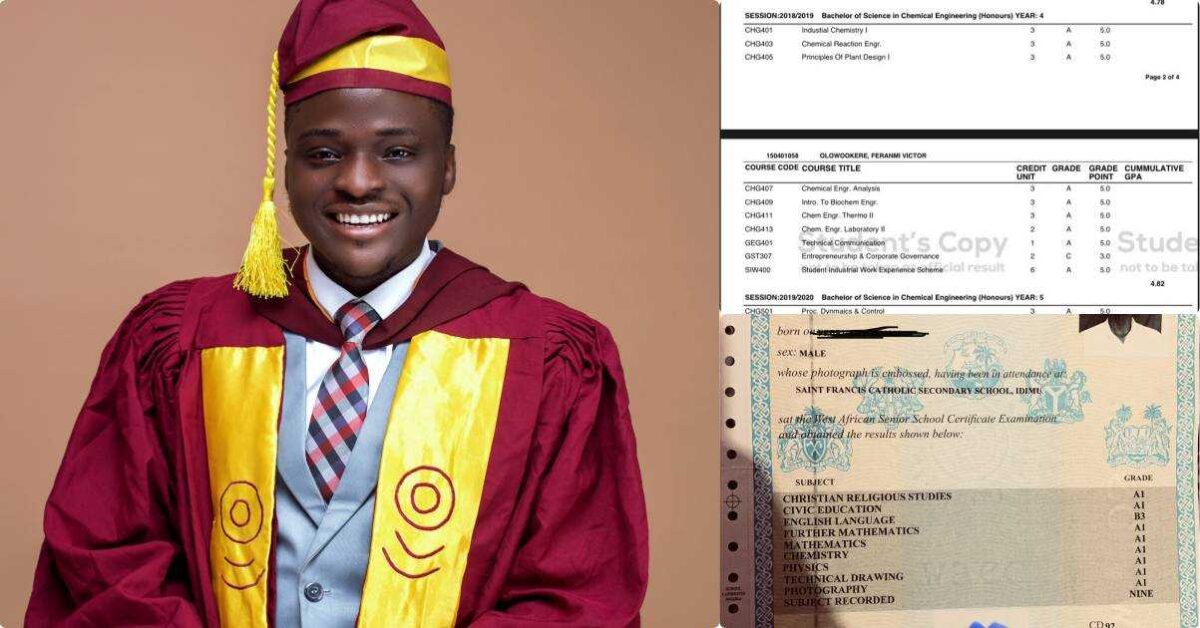