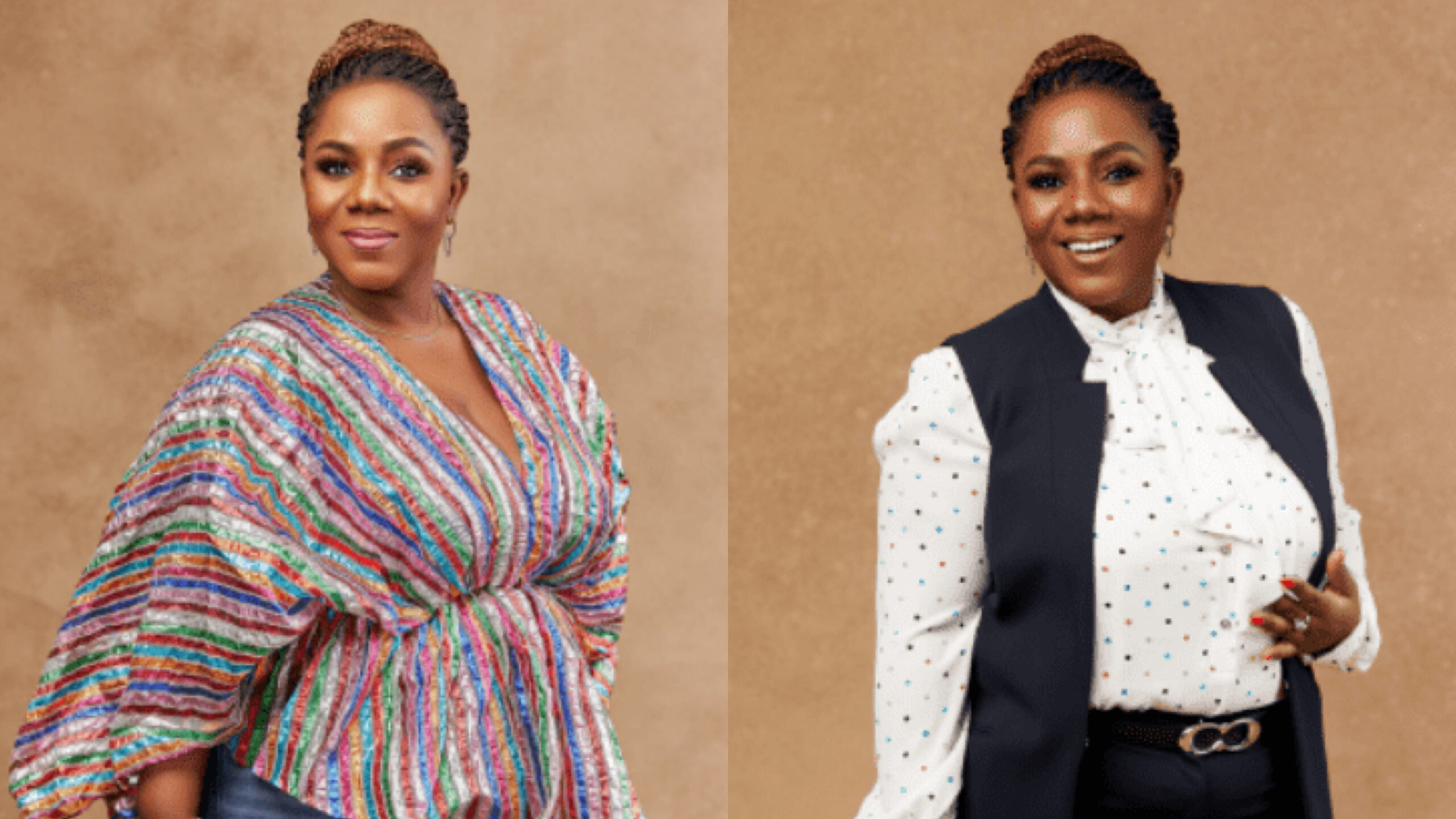 Nancy Adobea Anane aka Ms Nancy has left GhOne TV for TV3 and has given her reasons.

According to her, the ultimate decision to leave the EIB Network for the 3 Media group stemmed from her personal decision to grab better and improved opportunities.

Reacting moments after being unveiled as a new member of the 3 Media Group, Ms Nancy who was the host of the relationship and love show Duvet on GhOne TV stated her reason for leaving the station:

“As a career journalist and broadcaster, I have taken every opportunity I have had to improve myself to be the best in what I do and over the years I have done that at all the places I have been and believe that I will even do more with this next chapter in my career,” Ms Nancy said.

“I look forward to having a great time at Media General and improving myself in the process.”

In recent years, a lot of journalists who used to work with GhOne TV have left the station for better opportunities. The likes of Giovanni Caleb and Berla Mundi all left GhOne TV for TV3 at a time when there were simmering rumours about the breakdown in leadership at the station.

Other top reporters, videographers, and content creators have left GhOne TV for one reason or the other. The latest to join the exodus from EIB Network is Ms Nancy.

Ms Nancy has worked with top media houses like Ultimate FM, Luv FM etc in Kumasi before moving to Accra to join GhOne TV. She has over 20 years of experience in media and journalism.

For me, I believe the owners of EIB Network need to reconsider the effectiveness of the leadership of the station. The top guys need to be sacked and replaced ASAP if the station will survive the next years.

Everything falls and rises on leadership. There is an underlying reason no top journalist wants to make a move to GhOne TV and its subsidiaries.

At GhOne TV, most of the content creators are underpaid, leadership shows little or no concern, lack of professionalism and the recruitment of average half-baked dispassionate journalists have affected the ratings of the station drastically.

Until these changes are consciously made to propel EIB Network through a transition stage of positive change, the station would become history soon.