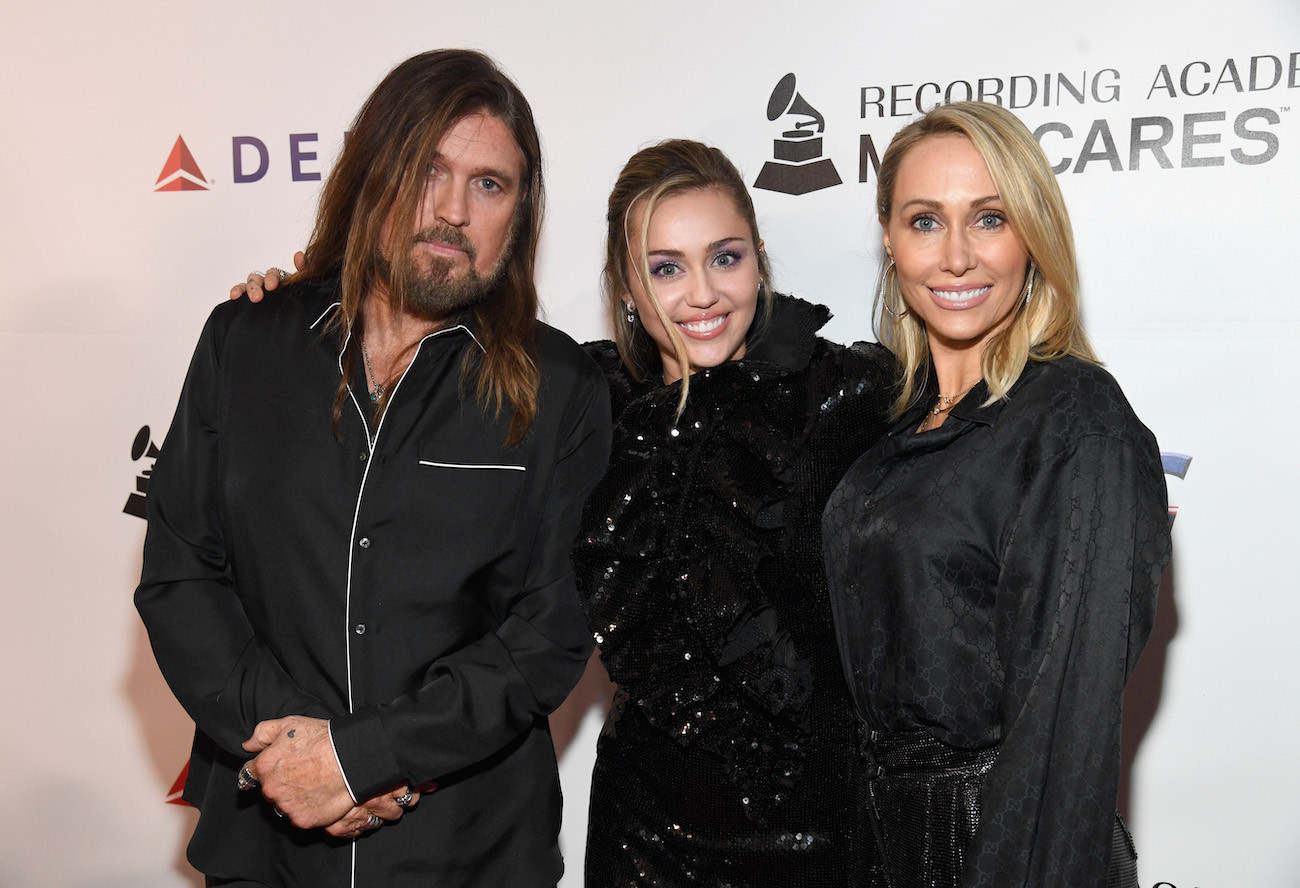 Tish Cyrus, Miley’s mother, is said to have filed for divorce from her husband, Billy Ray Cyrus, 60, after 28 years of marriage.

According to a Monday story from TMZ, Tish, 54, filed for divorce in Tennessee last week, citing irreconcilable differences. She also stated that the pair has not shared a home in over two years.

Cyrus filed for divorce in 2010, but five months later, he announced that he had withdrawn his suit.

“I’ve decided to call off the divorce. I’d like to re-establish contact with my family “At the time, the Hannah Montana star told The View. “Everything is better than it’s ever been.”

Tish filed for divorce in June of that year, telling PEOPLE at the time: “This is a private matter, and we are striving to find a solution that is in our family’s best interests. At this time, we ask that you respect our privacy.”

The couple later stated that through hard effort and couples therapy, they were able to improve their marriage.

In a statement released in July 2013, they said, “We both woke up and realised we love each other and decided we want to stay together.”

“We both went to couples counselling, which we hadn’t done in our 22 years of marriage, and it’s brought us closer together and really opened up our communication in amazing ways,” says the couple.

While Billy Ray Cyrus and Tish had their ups and downs throughout the years, they focused on taking things “one step at a time,” according to PEOPLE in 2016.

“It’s the same with everything in life,” he explained. “One step at a time is what you do. One day at a time, that’s what I’m going to do. Making adjustments is one of the most crucial things in life and in a relationship, in my opinion.” 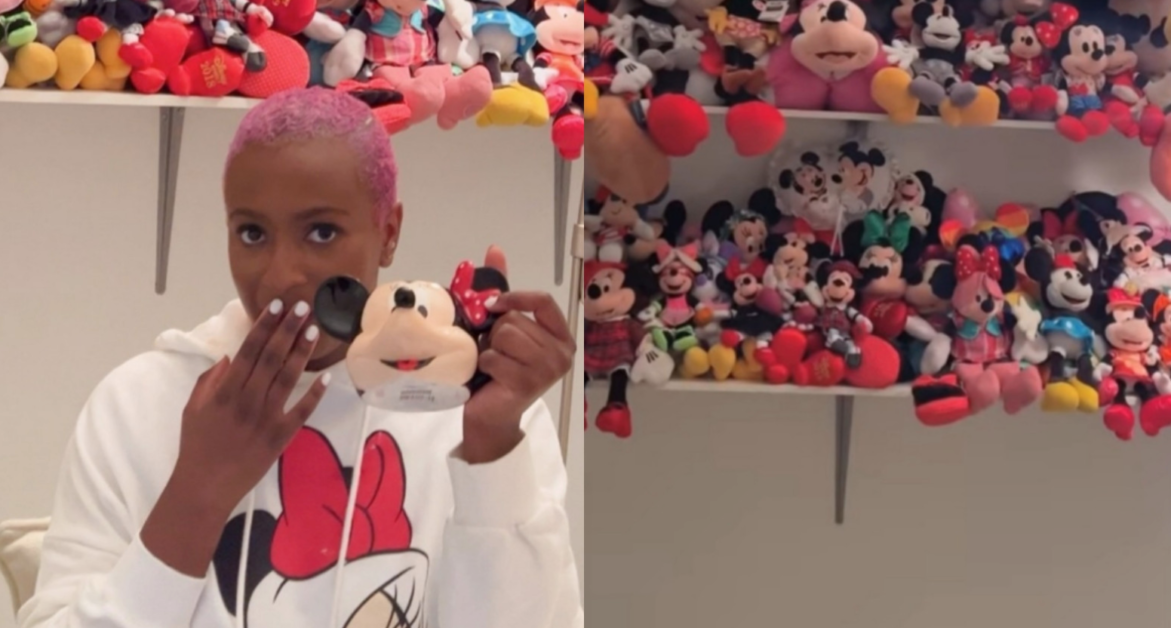 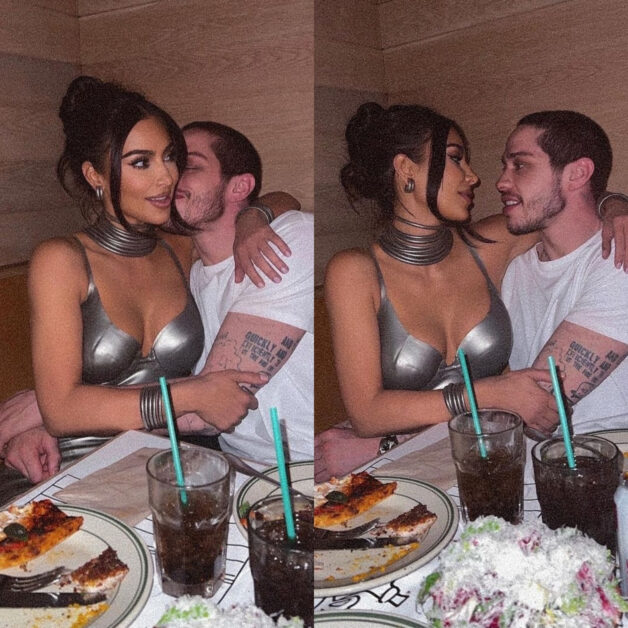 Next post Kim Kardashian and Pete Davidson loved up photos