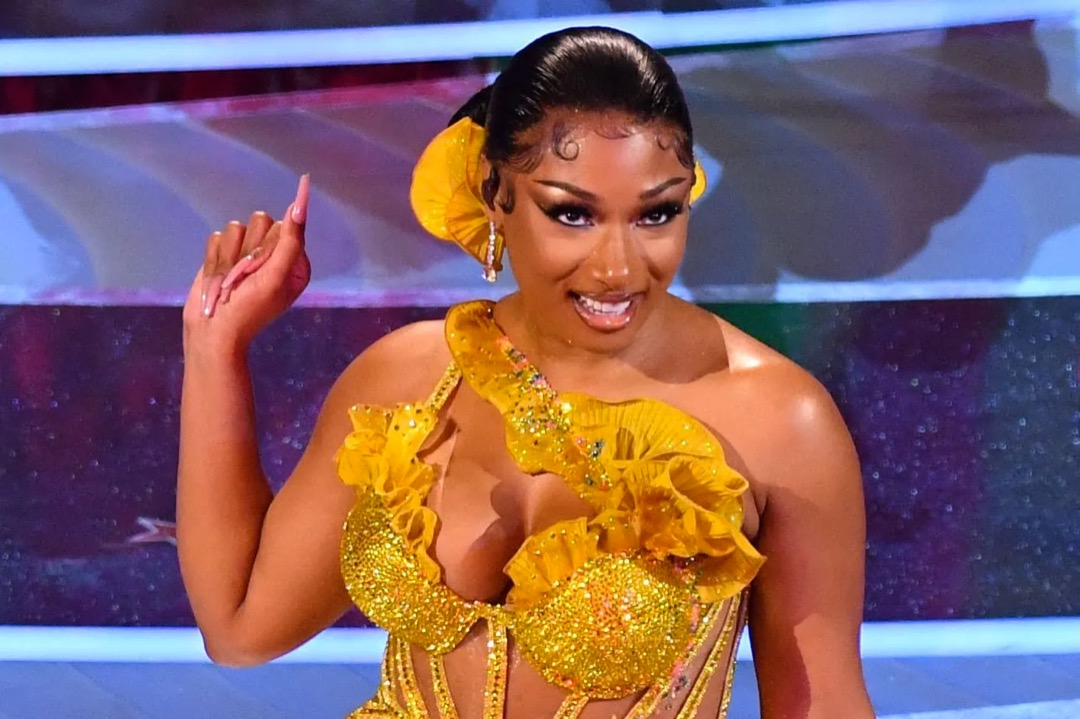 According to an interview with The Cut, the Grammy-winning rapper has been chosen for the Disney+ series “She-Hulk: Attorney at Law.” It’s unknown what her role would be, but according to one story, she’ll probably just show up as herself.

The “Pressurelicious” rapper allegedly shot an action scene for the Marvel Comics series, which stars Tatiana Maslany as Jennifer Walters/She-Hulk, earlier this year, according to rumours.

This is Megan’s most recent acting project; she most recently appeared as Tina Snow on Starz’s “P-Valley” as a guest star. She will also appear in the R-rated musical comedy Fu**ing Identical Twins from A24, which is based on The Parent Trap.

Megan wants to emulate Queen Latifah and Ice Cube when it comes to acting. She remarked, “When I see them, it motivates me to go beyond just music. “I don’t feel like I’ll just be an actress; I feel like I’ll also be a director and a producer,” she said.

She would, however, love to play Isis in a Bring It On reboot, which was portrayed by Gabrielle Union. “I’ve always wished I was Isis. I’m the ideal candidate for it,” she said. “I should play that role in a new Bring It On,” the person said.

Megan won’t be leaving her regular work. She published her sophomore album Traumazine amid the beginnings of her budding acting career, and it debuted at No. 4 on the Billboard 200.

Previous post Serwaa Amihere could be hiding her pregnancy too