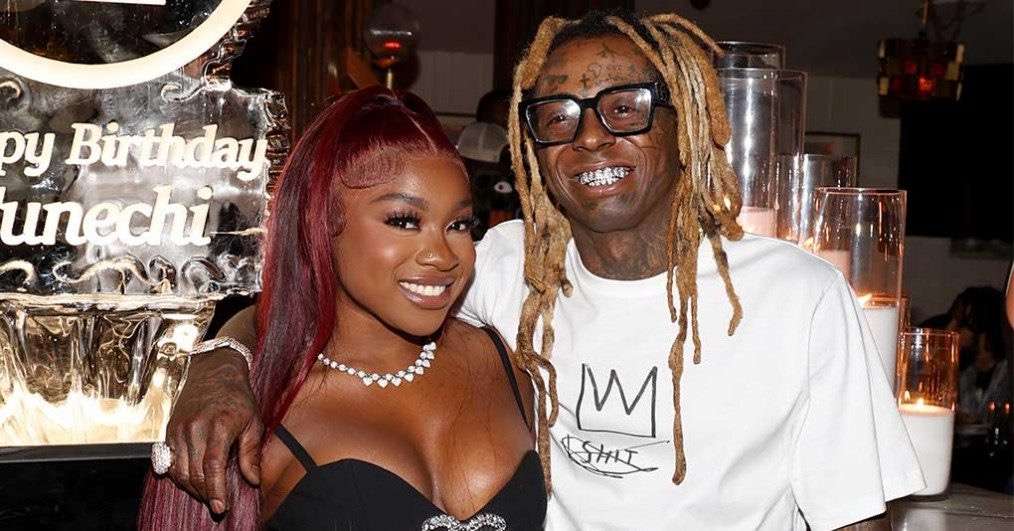 Reginae Carter, the daughter of Lil Wayne, performs a rap battle as part of a digital cypher for the 2022 BET Hip-Hop Awards.

Using the instrumental from Missy Elliott’s “Hot Boyz,” Ms Carter scorched the mic with a set of dad-written, furious 16 bars.

The 23-year-old Reginae raps, “Young Carter, that’s Ms Carter, best rapper alive, you know his daughter,” before praising her father. I’m smoking some fine tobacco that my father sent me.

“All I’m truly about is that life,” she continues, “Don’t blame me for dropping that mic; I just got my nails done.”

Reginae, whose mother is Toya Johnson, has already displayed her musical talent.

She joined T.I.’s stepdaughter Zonnique Pullins in the OMG Girlz at first, and in 2013 she signed with Young Money.

She may also be heard singing with her father in the song “Famous” from Tha Carter V (2018).

Watch Reginae’s flow below and tune in to tonight’s 2022 BET Hip-Hop Awards to see the rest of the cyphers.

Previous post “You’re a failure, even Mahama did better than you” – Shatta Wale fires Akufo-Addo