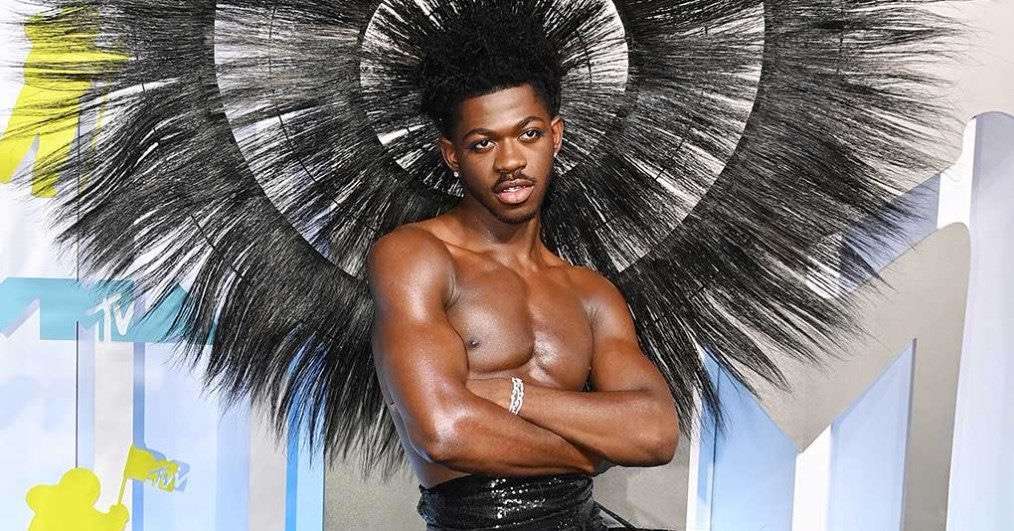 Lil Nas X decided to do the unthinkable by giving out pizza to some protestors.

Since releasing the video for “Montero (Call Me by Your Name),” which featured the Grammy-winning rapper performing a lap dance for the devil, the rapper has fought with conservatives and religious organizations.

When Nas’ “Long Live Montero Tour” arrived in Boston on Sunday, there were protesters there once more.

He shared a clip of the “homophobic protestors” waving signs, one of which said, “Jesus is God,” in front of the MGM Music Hall. Even demons understand it.

update: they didn’t want the pizza but i accidentally fell in love with one of the homophobic protestors https://t.co/5vPAw0XlIr pic.twitter.com/vlAsnZwcAD

When his team delivered the pizzas to the gathering, he posted another video, but they declined his offer. One man responded, “We appreciate it, but no thanks.”

When Sufjan Stevens’ “Mystery of Love” is playing in the background, the camera occasionally pans in on a protester wearing a T-shirt that reads “Christ’s Forgiveness Ministries Revival.”

Update: Although they declined the pizza, Nas stated, “I unintentionally fell in love with one of the homophobic protestors.”

He made fun of the fact that he was still having feelings for the man the next day. He said, “can’t stop thinking about the cute homophobic guy who was demonstrating against my concert last night.” “I just had a feeling that we connected. I really miss him, man. Without him, I have nothing.

just told my team to send them pizza, this is really good promo! https://t.co/ZUyh9peQuG

The “Long Live Montero Tour,” which Nas is now on, stops in New York, Philadelphia, Atlanta, Nashville, Miami, and Los Angeles before concluding in San Francisco on October 23.

He recently assumed the position of president of the League of Legends online video game. He will make the streaming of his brand-new song “Star Walkin’,” which is dedicated to the 2022 League World Championship, his first official act on Friday.