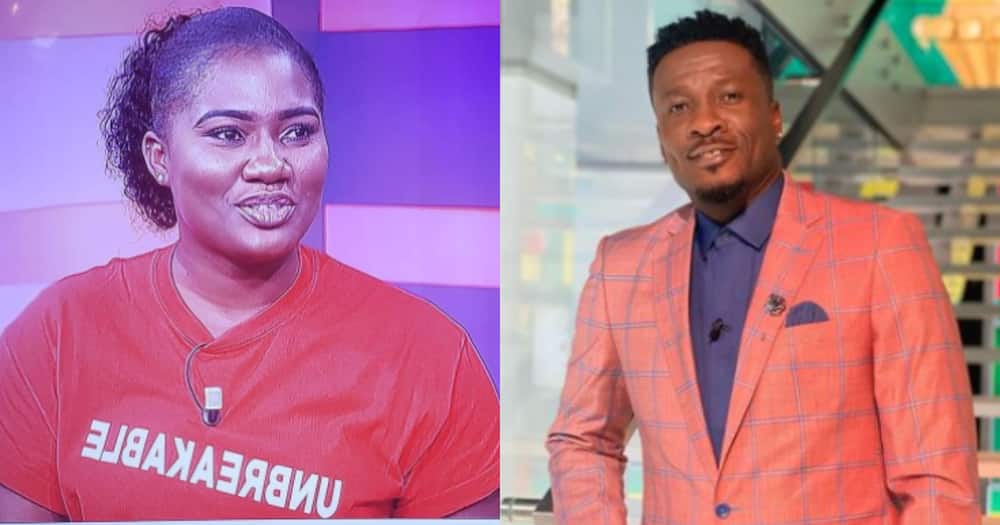 Abena Korkor has cleared the air about her alleged clandestine relationship with Ghanaian footballer Asamoah Gyan by calling him out.

The actress had made an earlier claim about the fact that Asamoah Gyan had had his way with her in the past.

However, the former Black Stars skipper in a sharp rebuttal denied the accusation. According to him, Abena Korkor had forced herself on him but he did not accommodate her.

Asamoah Gyan went on to state that when Abena Korkor entered his car as a way to entice him, he sacked her out because at the time he had heard about her activities.

But, Abena Korkor has called Asamoah Gyan out by describing him as a liar. According to her, Asamoah Gyan had always wanted to have his way with her and tried constantly to invite her to his mansion.

Although she admitted to being booted out of his car, Abena Korkor said her feet were hurting which was why she got out of his car.

She maintained that karma will catch up with Asamoah Gyan where men will have their way with his daughters and deny it.

“You forget how many times you begged me to come to your little mansion. You will have daughters that men will repeat your actions on. Keep on blowing your trumpet. God will judge us all. Whatever you said about me was true, I will consciously learn from my mistakes,’ Abena Korkor to Asamoah Gyan. 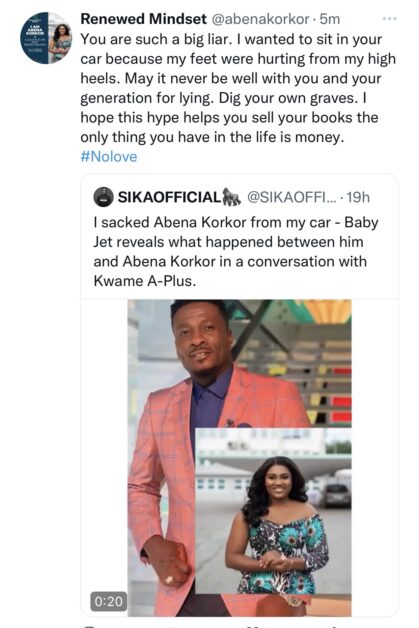 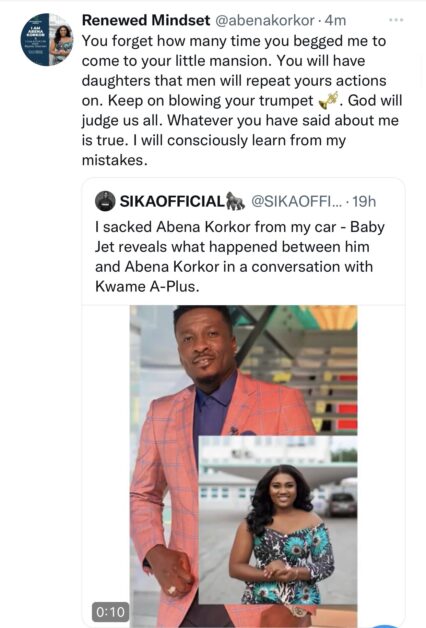 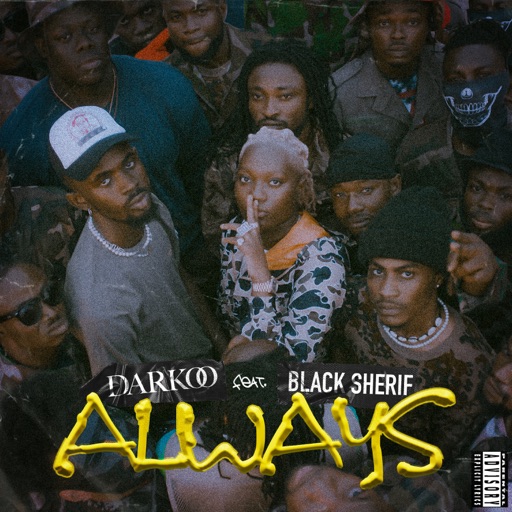