LA’s woke DA George Gascon has declined felony charges against the man who attacked Dave Chappelle at his Hollywood Bowl concert, reducing the charges to a misdemeanour instead.

23-year-old Isaiah Lee ran on stage to attack Chappelle at the show on Wednesday yielding the knife that was hidden inside a gun. Luckily, the stand-up comedian was able to sidestep him and was unharmed.

The attacker was then arrested at the scene, and taken to hospital with a broken and dislocated arm.

With several questions being asked about security at the event and how the man smuggled in the weapon, Gascon’s office – which is famously in favour of low-or-no-cash-bonds – is not pursuing the most serious line of punishment.

Instead, they have referred the case to the LA City Attorney Mike Feuer, recommending a misdemeanour charge because ‘the evidence as presented did not constitute felony conduct,’ according to ABC.

It means Lee, who is currently being held on a $30,000 bond for felony assault with a deadly weapon, may soon walk free. It’s unclear when he is next due in court.

Gascon is so famously soft on crime that convicted murderers have heralded him as a hero. 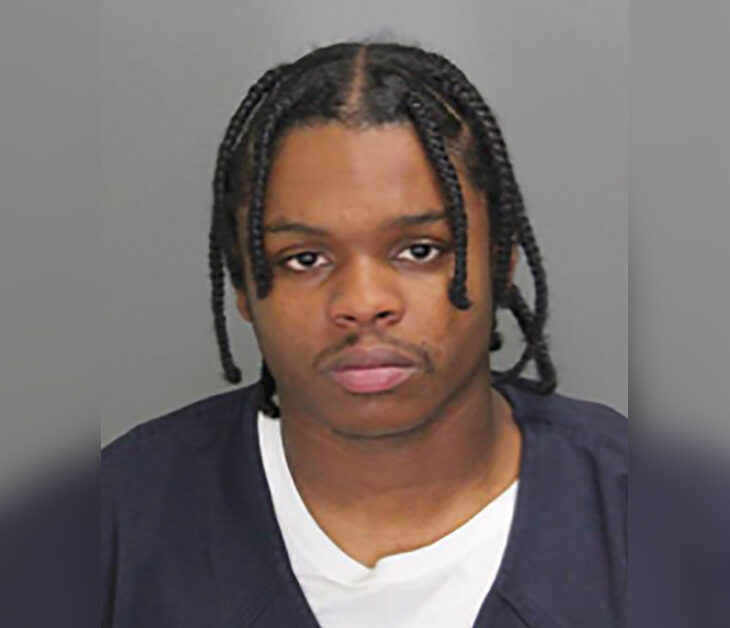