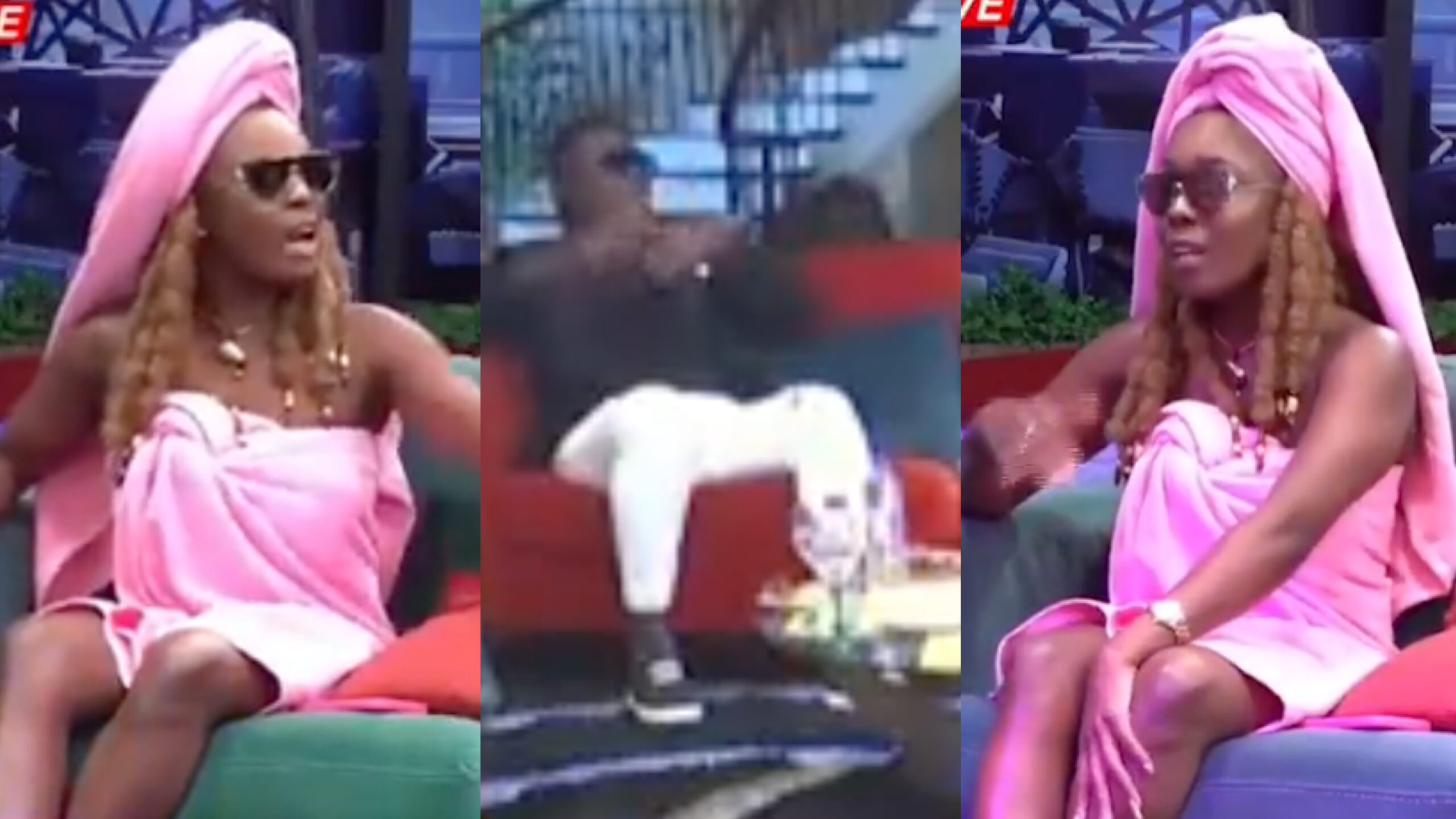 On the United Showbiz show on UTV last night, Kwame A Plus clashed with Feli Nuna over the role of a boyfriend in the life of his girlfriend.

Feli Nuna was asked if her boyfriend invests in her profession during the deliberation, and she replied in the negative.

Feli’s announcement about her significant other was met with opposition from A Plus in particular.

“Your boyfriend is wealthy, but he does not work in the entertainment industry.” On Saturday, he questioned, “So you’re going to hunt for someone to invest while your partner hides his?”

He didn’t have to invest in her craft because she stated their connection was simply personal and had nothing to do with her Hollywood interests.

However, the notorious socialite did not appear pleased with the response.

“You have a wealthy partner who refuses to put money into your music.” You went to someone else for money and the individual said he likes you, which made you angry. Let me tell you what doesn’t make sense: your boyfriend’s relocation. He described him as a “f*#king child.”

This sparked yet another commotion among the panellists, prompting the moderator to appeal for calm.

In reaction, Feli Nuna, who is presently promoting his new single ‘Towel,’ said she won’t attack A Plus’ wife since she respects him.

0
InFeli Nuna, Kwame A Plus, UTV