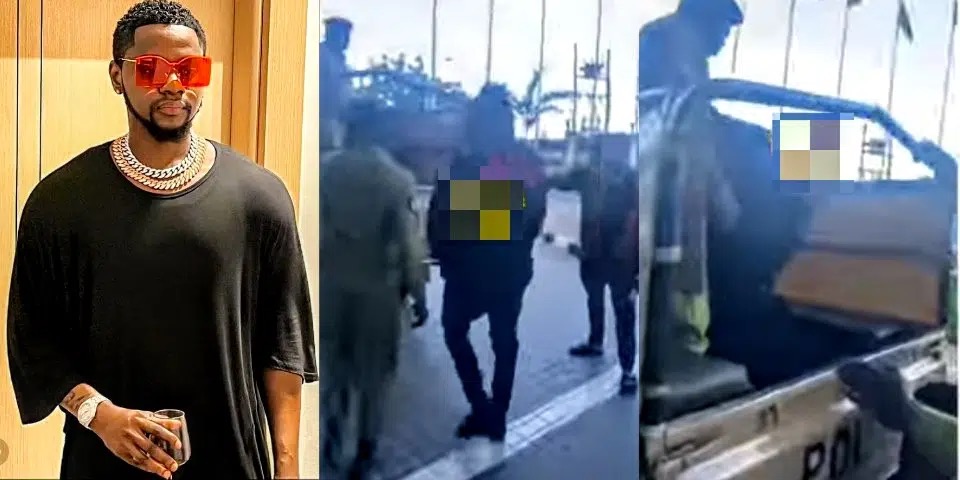 The Tanzanian police have detained Nigerian artist Kizz Daniel for allegedly refusing to take the stage at his concert on August 7, 2022.

According to Gistreeel, the artist, who had only arrived in the nation earlier in the day, reportedly declined to perform since his clothing wasn’t available.

A video that was posted online captures the moment several concertgoers destroyed the stage as many others furiously departed.

– Again and again, Fans left angry after Singer – Kizz Daniel was nowhere to be found for his stage performance in Tanzania.

On social media, angry fans complained that they had paid up to $5000 for tables simply to see the artist perform live.

This marks the third time that fans have criticised Kizz Daniel for postponing his gigs.

He was initially hauled on July 7 after keeping fans up for more than five hours at his show in the District of Columbia.

After unexpectedly cancelling his Denver gig on July 28, 2022, he was once again pursued by his fans.

Previous post Fentuo Tahiru leaves Citi FM & TV after 5 years, this is why