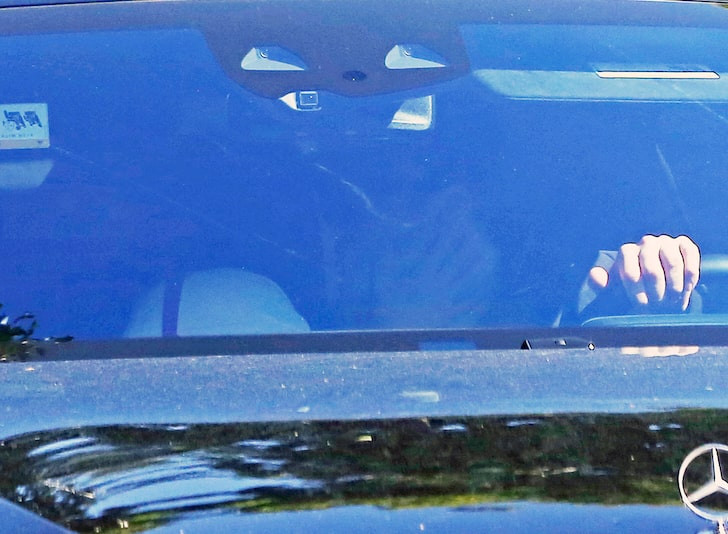 Kim Kardashain has been spotted kissing Pete Davidson after he picked her up from the airport.

Pete Davidson was in the driver’s seat and he locked lips with Kim Kardashian who he picked up on Sunday morning, March 20, at the Van Nuys Airport.

TMZ reported that Kim arrived the airport in her private G650 jet after travelling to Miami for her new SKIMS Swim launch.

It was gathered that immediately the couple realized there were paparazzi, they separated with Pete eventually driving off as Kim continued to chat him up from the passenger side.

Kim had been declared legally single after filing documents to change her marital status in December as the year-long divorce proceedings loomed with Kanye. They share four children together: North, Saint, Chicago and Psalm.

Pete and Kim met last year when she was hosting Saturday Night Live and even shared their first kiss in front of millions of viewers during an Aladdin and Jasmin-themed sketch.

She publicly addressed their relationship with Pete for the first time in a new Variety piece as she revealed that their romance has not been recorded for the upcoming Hulu show.