Kim Kardashian has called for clemency for a domestic violence victim who is due to be executed in 22 days after she ‘falsely’ pleaded guilty to beating her two-year-old daughter to death.

Melissa Lucio, 53, is scheduled to be executed by lethal injection on April 27 in Texas for the murder of her daughter Mariah in 2007.

Lucio maintains she is innocent and her lawyers contend Mariah died from injuries from a fall down the 14 steps of a steep staircase outside the family’s apartment in the South Texas city of Harlingen.

During hours of questioning, Lucio more than 100 times denied fatally beating the toddler to death. But worn down from a lifetime of abuse and the grief of losing her daughter, her lawyers say, the Texas woman finally acquiesced to investigators.

‘I guess I did it,’ Lucio said when asked by police if she was responsibly for some of Mariah’s injuries. Her lawyers say that statement was wrongly interpreted by prosecutors as a murder confession.

Kardashian, who has been an outspoken advocate of criminal justice reform in recent years, has urged Gov. Abbott to grant Lucio clemency after she ‘falsely pleaded guilty’ following hours of police interrogation.

‘It’s stories like Melissa’s that make me speak so loud about the death penalty in general and why it should be banned when innocent people are suffering,’ Kardashian said.

Lucio’s lawyers argue that her statement of ‘I guess I did it’ after hours of interrogation was taken as a murder confession — tainting the rest of the investigation into Mariah’s death, with evidence gathered only to prove that conclusion, and helping lead to her capital murder conviction.

Lucio, who has been on death row for more than 14 years, had been sexually assaulted multiple times, starting at age 6, and had been physically and emotionally abused by two husbands. Her lawyers say this lifelong trauma made her susceptible to giving a false confession.

As her April 27 execution date nears, Lucio’s lawyers are hopeful that new evidence, along with growing public support, including from jurors who now doubt the conviction and from more than half the Texas House of Representatives, will persuade the state’s Board of Pardons and Paroles and Gov. Abbott to grant an execution reprieve or commute her sentence.

‘Mariah’s death was a tragedy, not a murder… It would be an absolutely devastating message for this execution to go forward. It would send a message that innocence doesn’t matter,’ said Vanessa Potkin, one of Lucio’s attorneys who is with the Innocence Project.

After reading about Lucio’s case, Kardashian tweeted: ‘[Melissa] has been on death row for over 14 years for her daughter’s death that was a tragic accident.

‘Her 2-year-old daughter Mariah fell down a flight of stairs and two days later passed away while taking a nap. After she called for help, she was taken into custody by the police.

‘Melissa is a survivor of abuse and domestic violence herself and after being interrogated for hours and falsely pleaded guilty. She wanted the interrogation to be stopped, but police made her words out to be a confession.’ ‘She is scheduled to be executed on April 27 in Texas,’ Kardashian added as she urged the public to sign a petition by the Innocent Project in an effort to press Gov. Abbott to stop Lucio’s execution.

Lucio’s lawyers say jurors never heard forensic evidence that would have explained that Mariah’s various injuries were actually caused by a fall days earlier. They also say Lucio wasn’t allowed to present evidence questioning the validity of her confession.

‘Lucio still advances no evidence that is reliable and supportive of her acquittal,’ the office wrote in court documents last month.

Lucio would be the first Latina executed by Texas and the first woman since 2014. Only 17 women have been executed in the U.S. since the Supreme Court lifted its ban on the death penalty in 1976, most recently in January 2021. 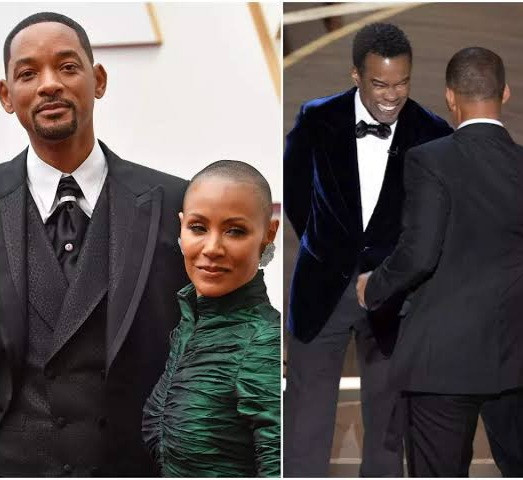 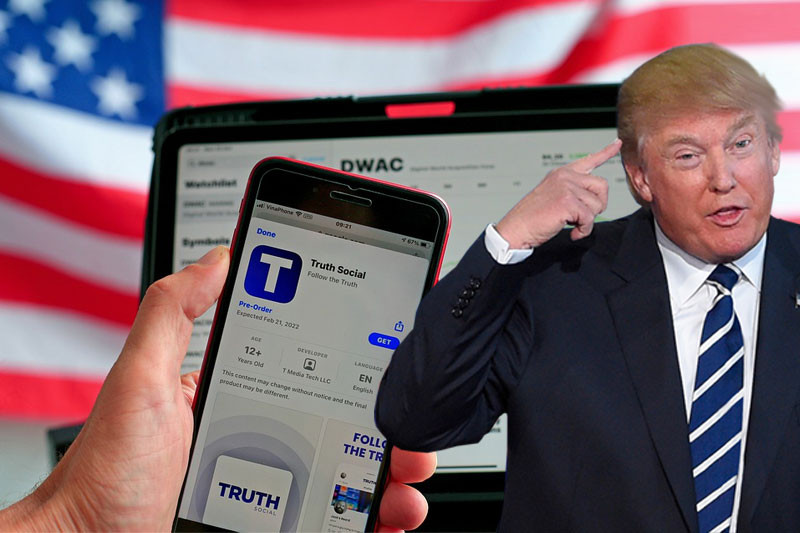