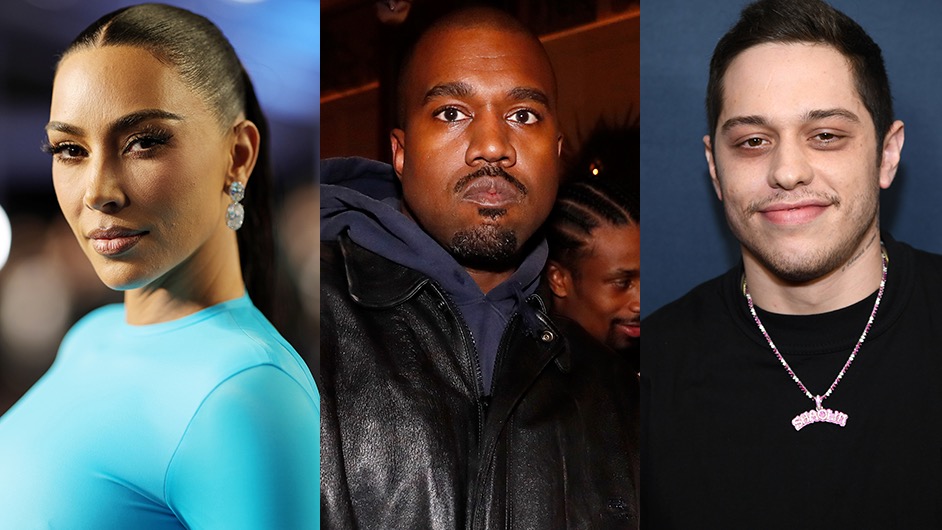 Kim did not find her ex’s most recent actions amusing. According to reports, she repeatedly urged Ye to remove the post. In the end, it was taken away.

Days before, Kim posted pictures of herself, Chicago, and North all sporting pairs of Yeezy sunglasses to demonstrate her support for the father of her four children.

Kanye West gives us the morning news by trolling the Pete Davidson and Kim Kardashian break up while taking a shot at Kid Cudi. pic.twitter.com/mzvVYw7cPe

The insider added that Kim was “glad to support Kanye and do the Yeezy shoot and post for him.” He will never change, which is why there will never be a chance for reconciliation, and this is only a reminder to her of that.

After dating for nine months, Kim and Pete reportedly broke up on Friday. No of their relationship status, a source claims she will “always protect Pete” and won’t put up with West’s actions.

The divorce process between Kim and Kanye is still in progress. The source said, “She won’t ever get back together with Kanye.”

Ye had other targets than Pete. After Kid Cudi received bottles hurled at him on stage during his performance at Rolling Loud Miami, he also fired rounds in his direction. The spoof headline read, “Kid Cudi planned to play funeral but afraid of bottle throwers.”