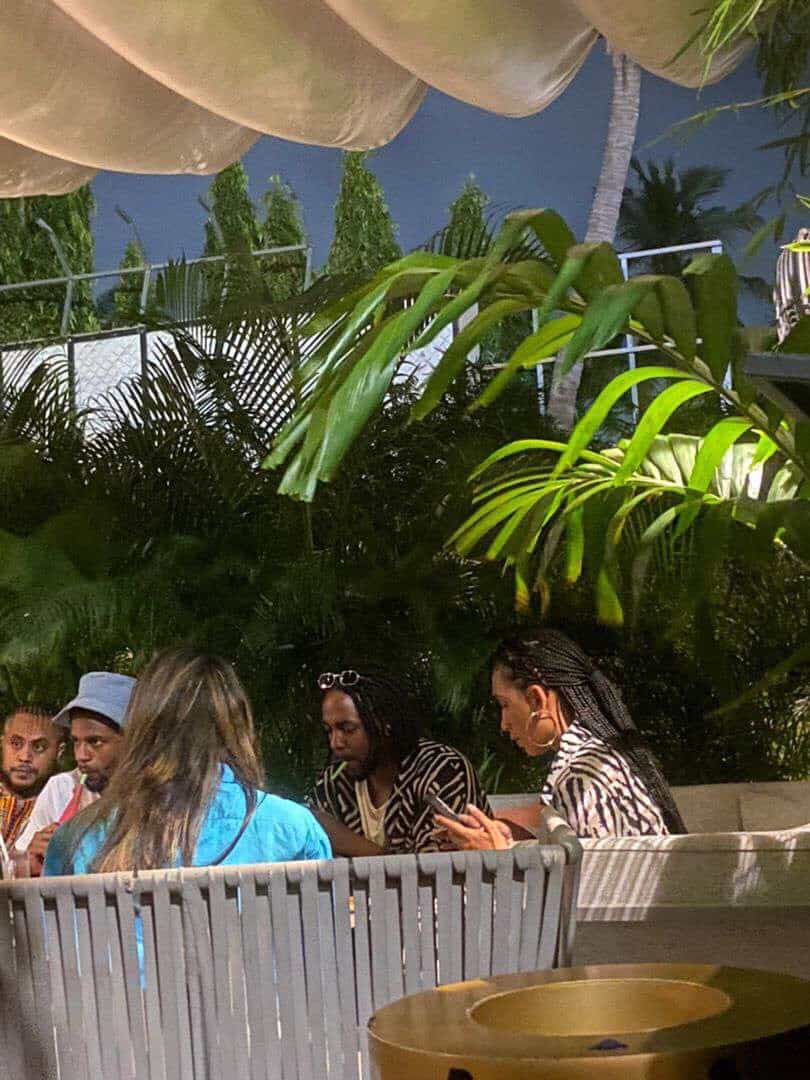 Kendrick Lamar is in Ghana.

Kendrick Lamar, a rapper from the United States, has landed in Ghana quietly.

The musician has been in the country for some time, according to grapevine sources, in preparation for the release of his new album, ‘Mr. Morale & The Big Steppers,’ on May 13.

According to reports, Lamar’s journey to Ghana is part of a collaborative deal with a major streaming site to promote his record.

Pictures and videos of him and his colleagues hanging out at Osu’s Kozo Restaurant have appeared on the internet.

On Saturday, Kendrick Lamar is expected to have an album listening ‘party’ with a select group of music professionals and culture fans at an unannounced location.

This is in addition to a documentary he’s filming in Ghana to promote his album’s global release.