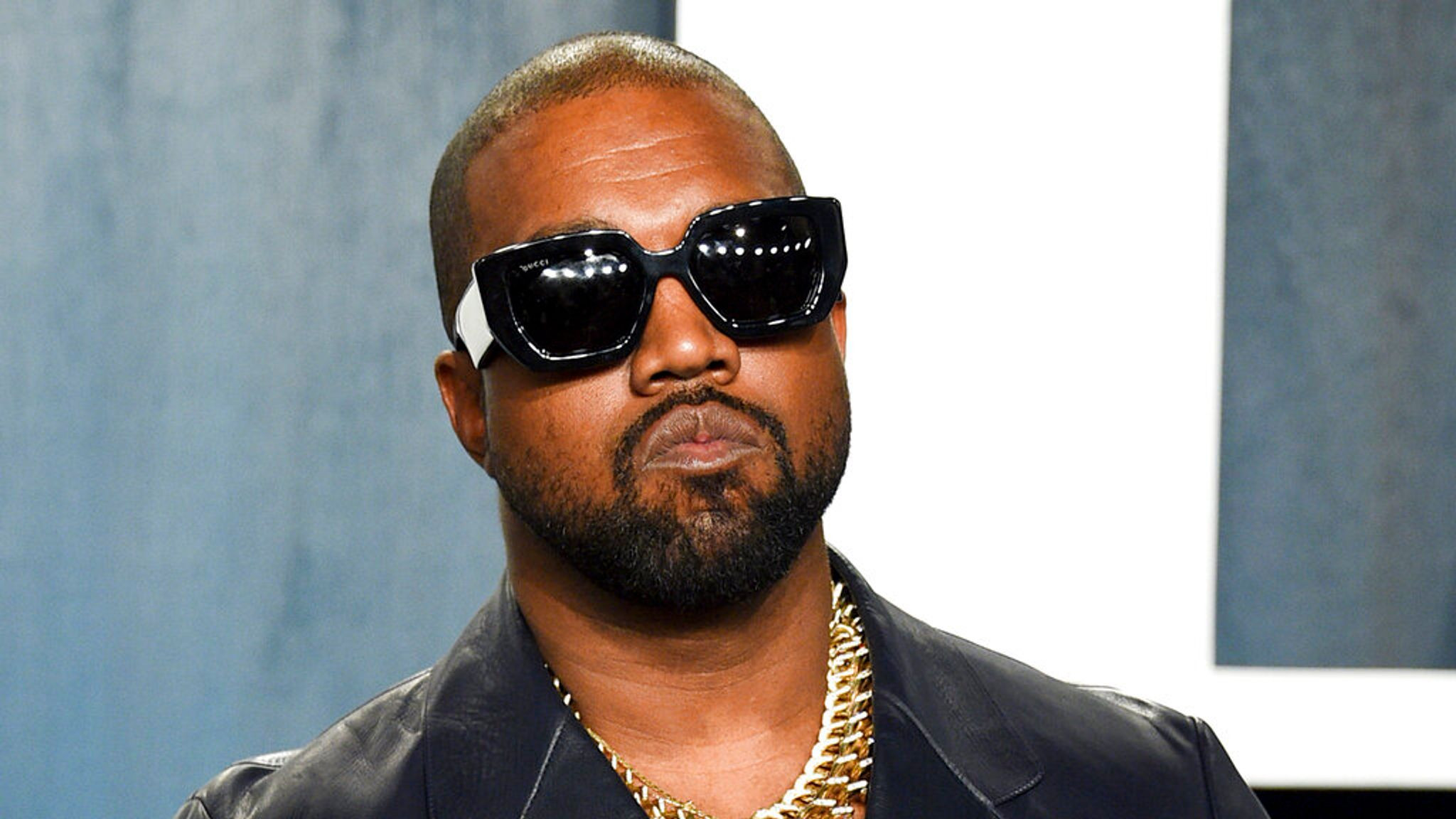 Kanye West sued by US pastor over a sampled audio sample used in a track on his current album Donda.

Bishop David Paul Moten said sections of the lecture were utilised for 70 seconds in total on the track Come To Life, according to Texas court records obtained by TMZ.

It accounts for more than a quarter of the track’s duration of slightly over five minutes. According to the filings, this is the latest instance of Kanye West and the music industry “wilfully and egregiously sampling sound recordings of others without agreement or licence.”

The phrase “my soul cries out hallelujah and I thank God for saving me” is heard at the start of the track and there are other snippets too.

Bishop Moten is also suing UMG Recordings, Def Jam Recordings, and G.O.O.D Music over the song, according to reports.

All of them are being sued for damages, according to TMZ, which also stated that it had reached out to Kanye for comment but had not received a response.

Come To Life can be found on Donda, the rapper’s tenth studio album, which was released last year.