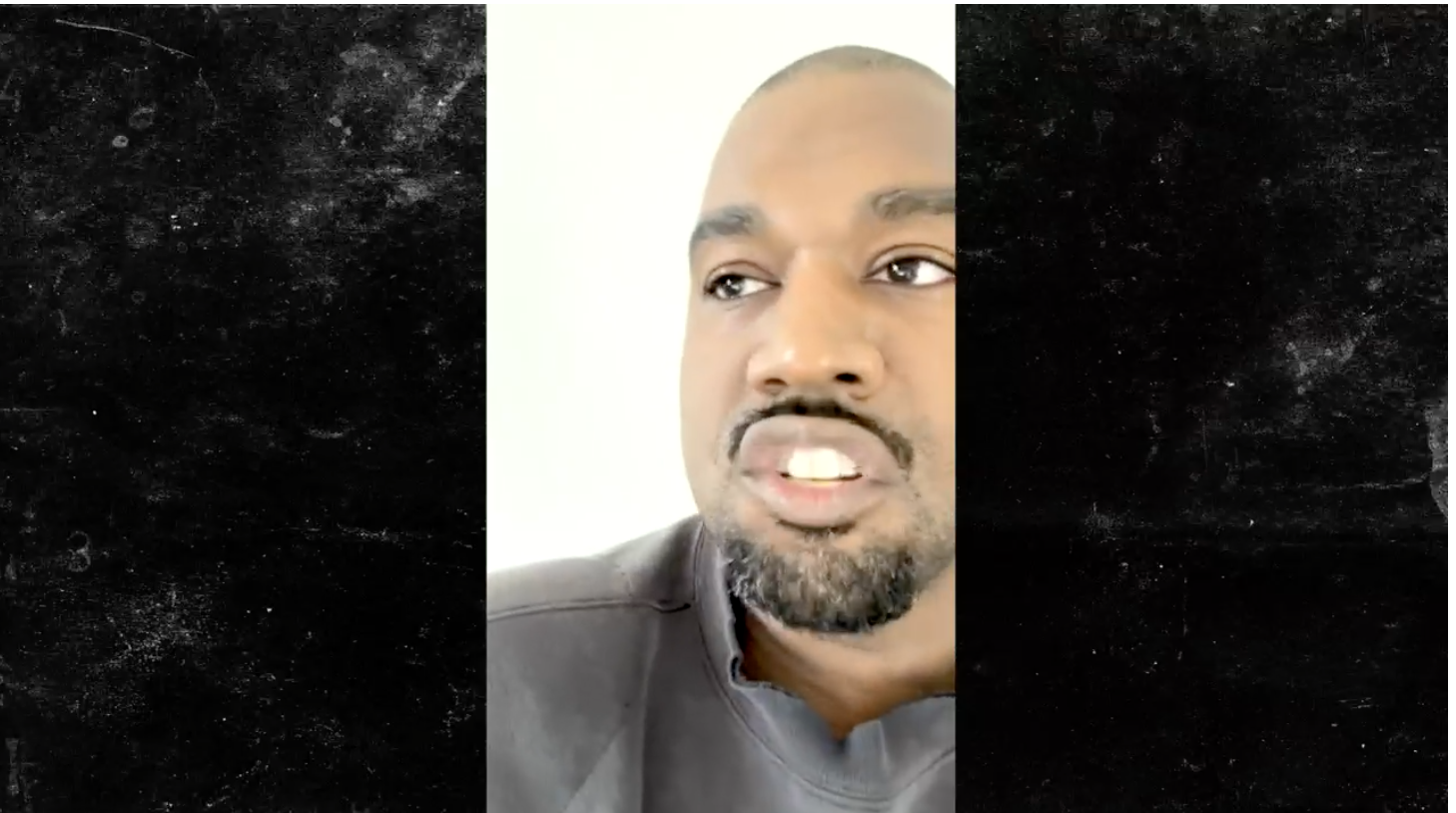 Kanye West is at it again, uploading a flurry of videos and images to prove what he believes is a shabby job of raising his children… without much input from him. Pete Davidson isn’t biting his tongue any longer, that’s for sure.

Ye made multiple videos alleging that Kim Kardashian is pulling the rug out from under him when it comes to allowing their children to attend Sunday Service, specifically North.

Pete was apparently keeping an eye on Kanye’s Instagram activities, as a spate of text messages between the two, all sent this morning, surfaced on social media. 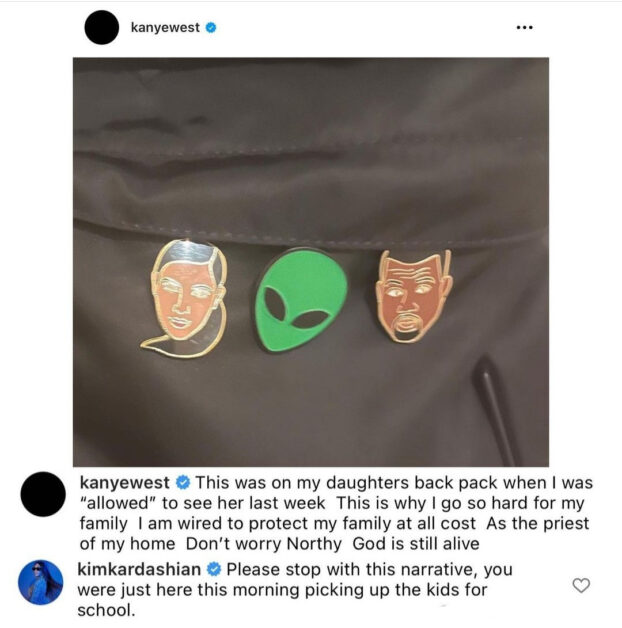 Pete gives Kim credit for being an awesome mom, telling Kanye he should be thankful she’s the one taking care of the kids … but then he sets his sights on making things work with Kanye. Pete invited Kanye for a one on one chat, at his hotel and without cameras.

Pete tells Ye he’s been more than respectful over the last few months as Kanye bashed him, but he’s done being nice … either the two work things out, or it’s no more mister nice guy.

Pete compliments Kim for being an amazing mother, reminding Kanye that he should be grateful she’s the one caring for the kids… but then he focuses on making things work with Kanye. Pete encouraged Kanye to have a one-on-one conversation with him at his hotel, away from the cameras.

Pete tells Kanye that he’s been more than respectful over the last few months as he’s been slammed, but he’s had enough of being nice… either the two work things out, or he’s no longer Mr. Nice Guy. 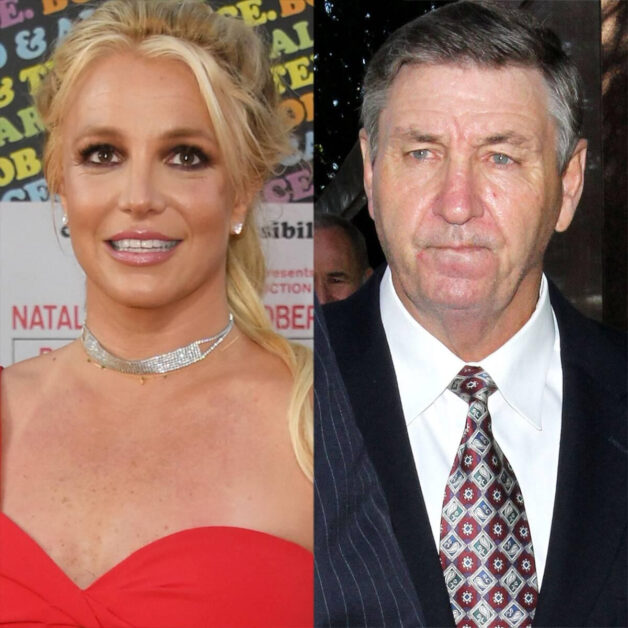 Next post Britney Spears says her father, Jamie ‘stripped’ her womanhood away