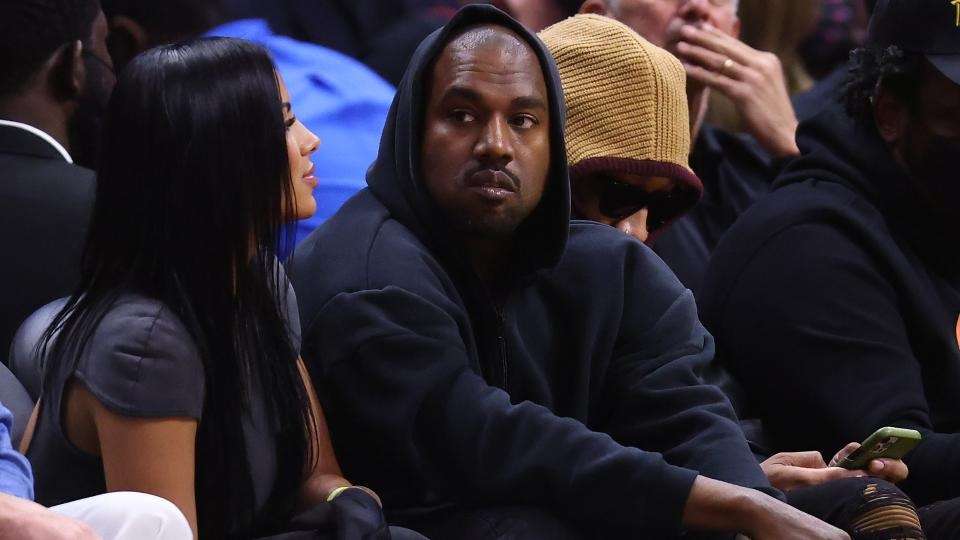 Donda Academy has been closed down by Kanye West.

This follows a series of losses the rapper has suffered on the back of the anti-Semitic statement he made. The likes of Adisa, Balenciaga and vogue have terminated deals with Ye.

“Here’s the clout you’re looking for. My school is being shut down,”

Parents of students were informed via email by the school’s principal, Jason Angell, that Donda Academy would close for the balance of the 2022–2023 academic year at the founder’s discretion.

Headquartered in Simi Valley, Calif., the unaccredited Christian prep school required families to sign nondisclosure agreements. According to TMZ, there were about 100 students in total, with half on scholarships from Kanye. The others were reportedly paying $15,000 a year in tuition.

The school plans to reopen in September 2023. “We are confident that our scholars will continue to advance as the creative innovators, influencers and academic leaders of the next generation,” concludes the letter.

West, who returned to Instagram on Wednesday after his suspension, also claimed that he has lost $2 billion in one day following his hateful comments. “The money is not who I am. The people is who I am,” Ye wrote in a post to Endeavor CEO Ari Emmanuel.

His sports management company, Donda Sports, has also lost two of its star athletes. Aaron Donald and Jaylen Brown announced that they have cut ties with West following his comments.