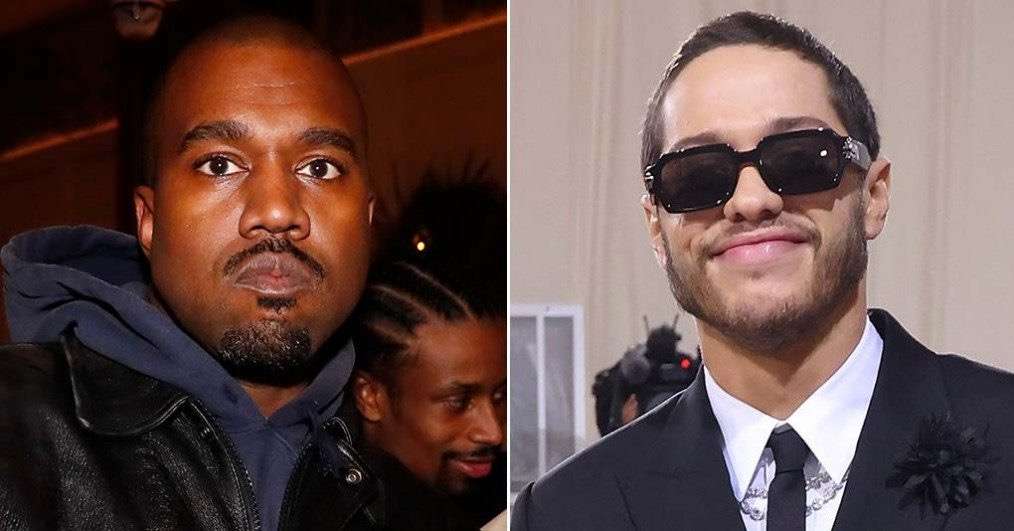 He disparaged everyone in a string of Instagram posts on Thursday, including Kim Kardashian, Mark Zuckerberg, and Kid Cudi.

Ye used the chance to poke fun at Pete Davidson once more after Kim and he called it quits.

In a post that has since been deleted, he stated, “Ask Pete how those tattoos of my kids doing in the trauma unit.”

Kim also relayed a message from his former mother-in-law, Kris Jenner, in which she asked Ye to stop.

“Tell him to please stop mentioning my name,” the screen shot read. “I’m almost 67 years old and I don’t always feel great and this stresses me to no end.”

He responded, “Y’all don’t have so so over my black children and where they go to school. They will not do playboy and sex tapes. Tell your Clinton friends to come get me. I’m here.”

Kanye West appears to be speaking on Kris Jenner on Instagram pic.twitter.com/RYBTnKC1nE

After Kim asked him to “stop,” he refused. “No, we need to talk in person, you don’t have a say so of where the kids go to school. Why you get say say? Cause you half white?” he asked.

He also posted the names of Travis Scott, Tristan Thompson, and Scott Disick, who have kids with Kardashians. “Calling my fellow c** doners. We in this 2gthr.”

Earlier this week, Ye accused adidas and Gap of copying his designs and excluding him from business meetings.

“Call me whatever names you want,” he said in response to the criticism. “If you don’t understand why I will not back down on my businesses, my brands, and my children then you’re the ones who are crazy.”