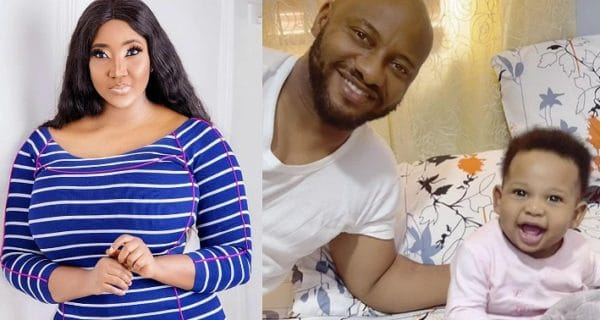 Judy Austin, a Nollywood actress, has published her first Instagram post amid speculations that she and married actor Yul Edochie are expecting a kid together.

In a recent Instagram post uploaded on his own profile, the father of four verified claims that he now has another son with a Nollywood actress named Judy Austin.

In breaking her silence, Judy Austin said she believed Jesus Christ has been at work in her life as far as recent happenings are concerned.

“I’m not ashamed to say I am nothing without you, Jesus! Have a wonderful day bunnies.

“It’s time for the world to meet my son. Born by my second wife Judy Austin. His name is Star Dike Munachimso Yul-Edochie. And I love him so much, just as much as I love my other children.”

Following this, many accused the actress of defiling herself by having an affair with a married actor and giving birth to his child.

Despite the controversy, the unfazed actress has expressed her love for Jesus on her Instagram page.

Meanwhile, May, Yul Edochie’s wife reacted with a bit of pain by writing: “May God judge you both.”

Moments thereafter, Yul Edochie’s wife shared another message which sort of confirmed her disapproval of her husband’s decision to have a son after she has produced four kids for him.

“People reveal themselves through their actions. Life is a beautiful thing and there is so much to smile about…..joy will definitely come in the morning.” 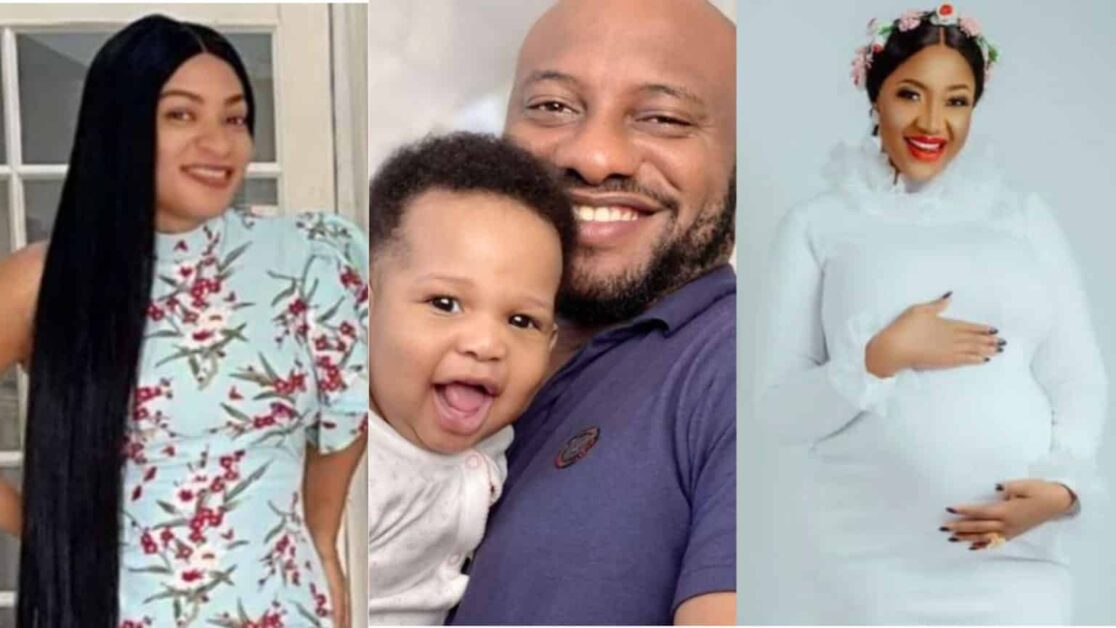 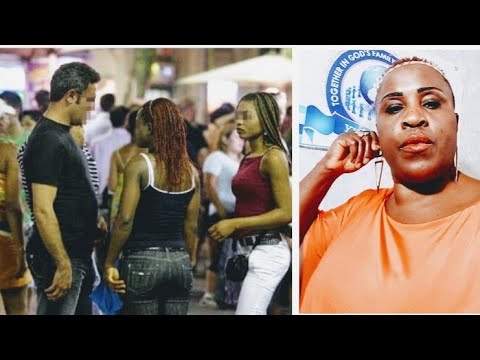