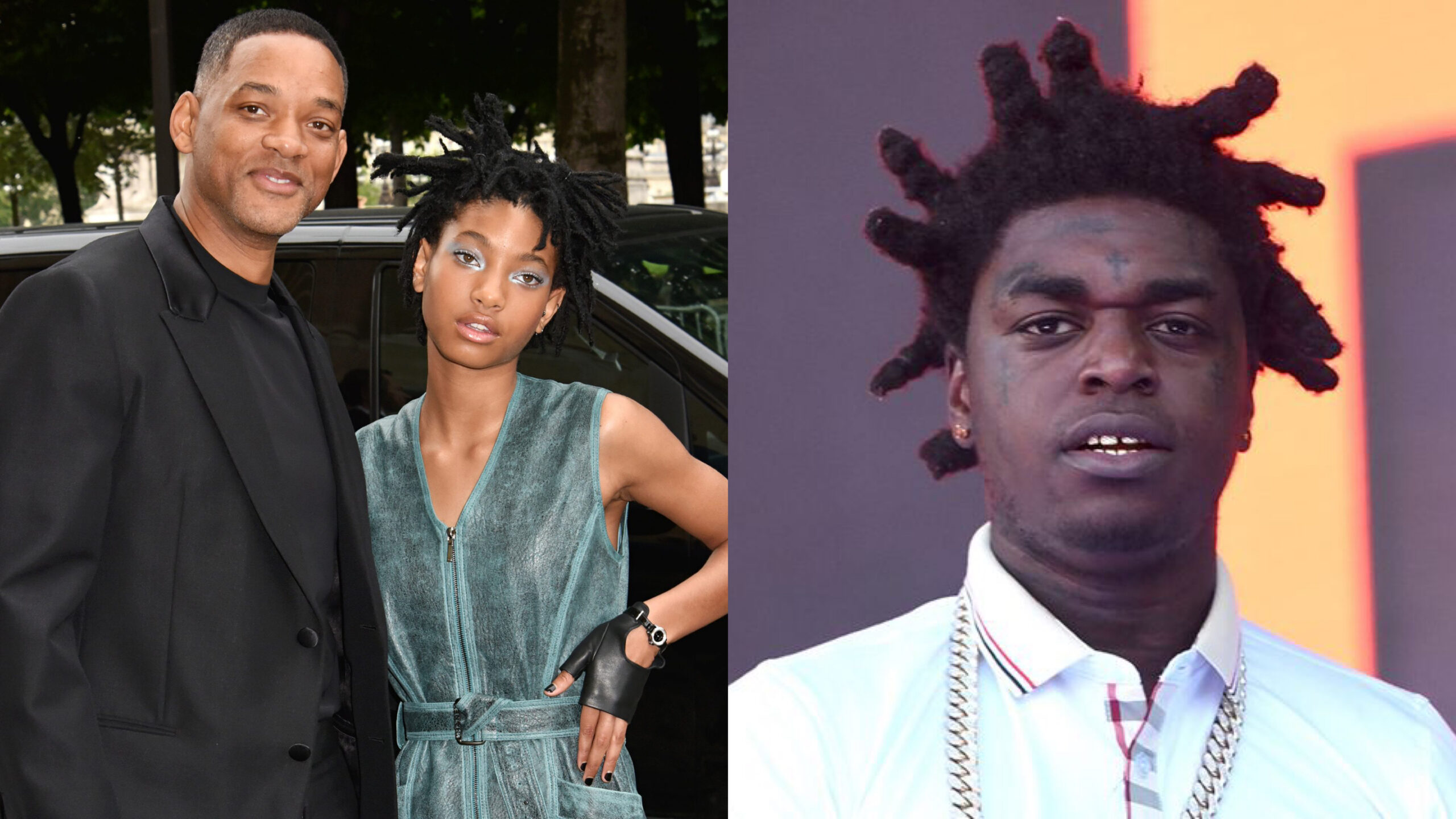 In a bizarre outburst, Kodak Black said that he would have beaten up Willow Smith, Will Smith’s daughter, for allegedly writing a letter to Tupac Shakur.

Kodak went on Instagram Live on Friday (April 8) to complain about Will Smith and the punishment he received from the Film Academy for slapping Chris Rock at the 2022 Oscars Awards on Sunday.

“Dear Tupac, I know you are alive someplace. I think that my mommy really misses you,” the missive reads. “Can you please come back? Can you come back so [mommy] and I can be happy! I wish you were here…I really do. Love, Willow.”

Willow had written a letter to Tupac, and Kodak couldn’t believe it.

“You have my kid writing this nigga Tupac like he’s somewhere alive?” he exclaimed. “Like she’s going to put the shit in a bottle and muthafuckin’ dump that bitch in the ocean somewhere, and that bitch gon’ find Tupac in Cuban.”

Kodak added, “I would have whupped Willow’s fuckin’ ass, homie.” “I would have smacked her in the face with my fist. Homie snatched my belt and whupped her dumb ass.”

He said, “And bitch, you’re on time out, punishment.” “That’s not something I’m going to do. Take a break. I’m not messing around with you. In reality, I’m not cho daddy.”

Will should get a new wife and adopt a new daughter, according to Kodak.

“Fuck that, man. Get yourself a tenderoni that is still fresh “he stated “Go grab some stuff that’s around 18 years old for yourself. Obtain some stuff that is approximately 22 [years old].”

Yak then requested that his admirers inform Will Smith to phone him so that he might assist him. 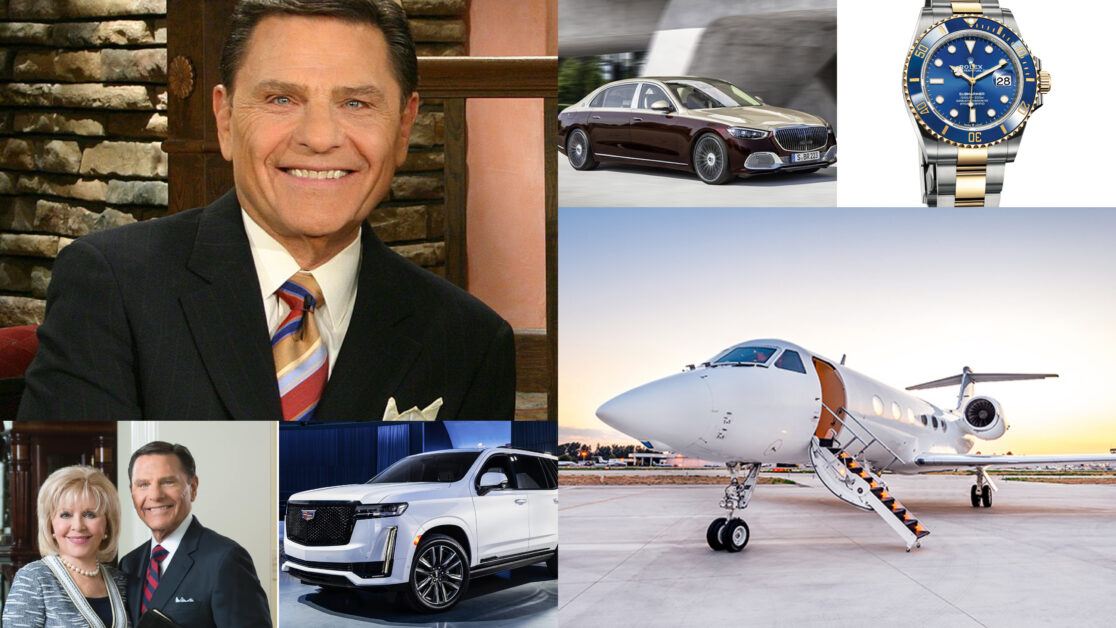 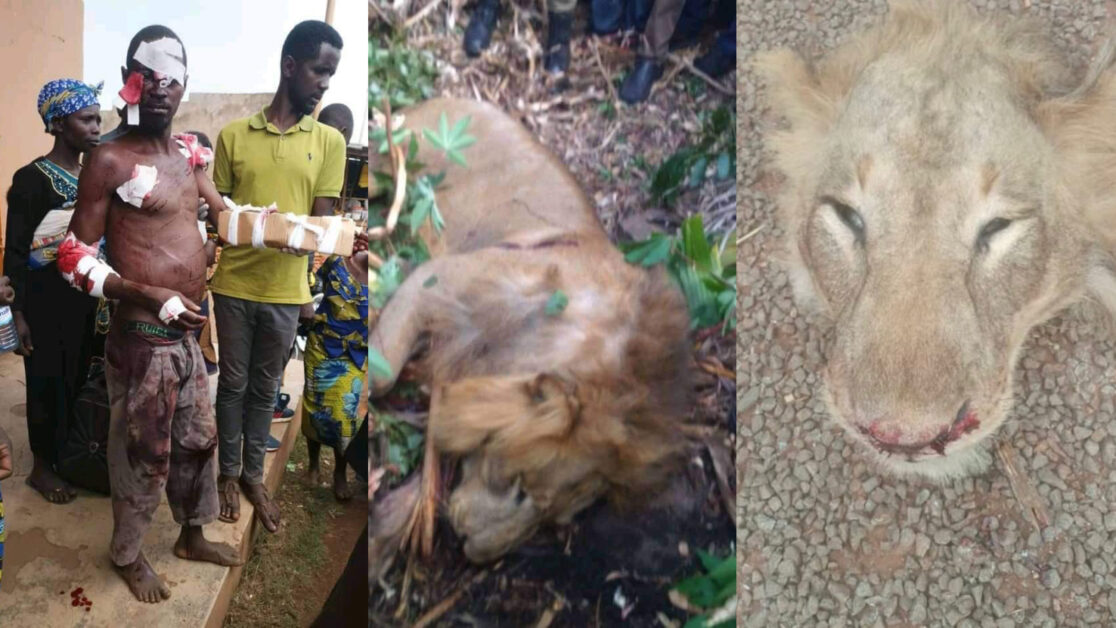