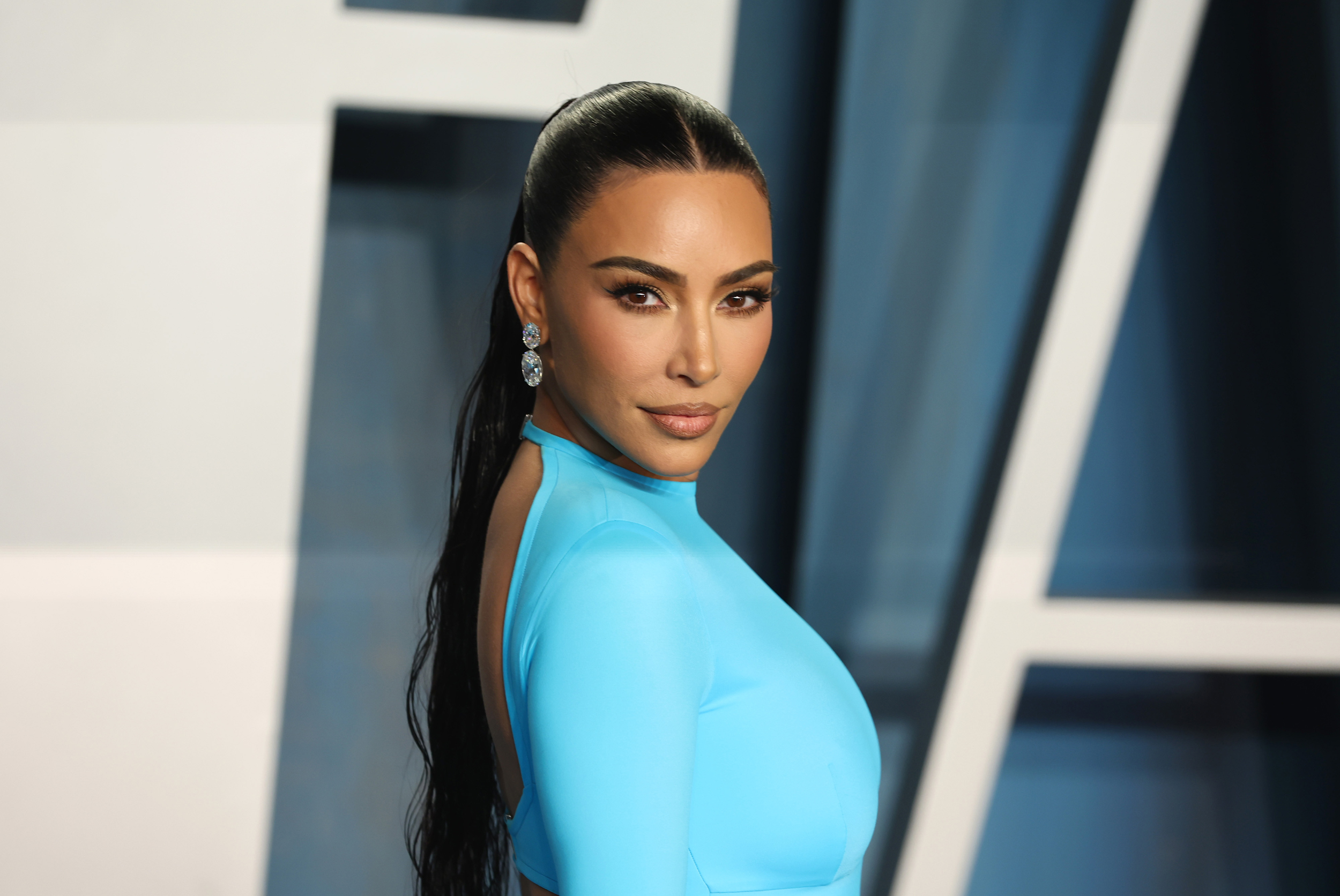 Kim Kardashian has revealed that she would eat poop daily if that would help to make her look younger.

The 41-year old in an interview with the New York Post, Kim said she would not hesitate to do whatever to make herself look young even if it involves eating poop.

“If you told me that I literally had to eat poop every single day and I would look younger, I might. I just might.”

Kim also revealed in the same interview the great deal of investment she makes into making herself look younger. According to her, she spends a lot on products and skin care procedures that enhance her look.

“So many people want to act like they don’t care about how they look,” she explained to the Times. “I’m not acting like it comes easier or it’s all-natural. You just don’t wake up and use whatever. You wake up, you use ingredients. The P.R.P. facials, stem cell facials, lasers – all of that is work,” she said.

However, with the Dubai Porta Potty issue still fresh in the minds of many, some have intimated that perhaps Kim Kardashian has already been eating poop or applying the same on her face.