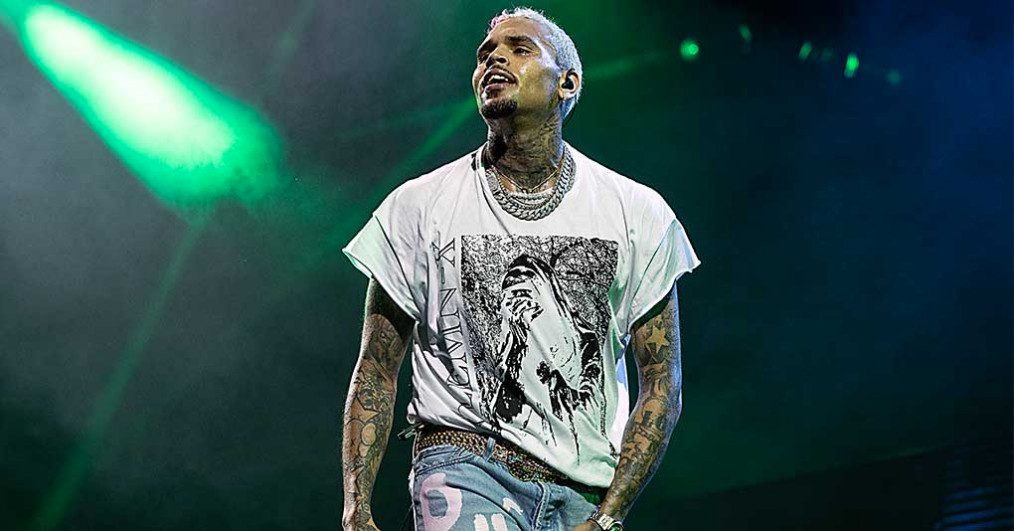 Chris Brown has revealed and also explained why he has been banned from all award shows.

The R&B icon confesses that he has been barred from award ceremonies. He revealed it while posting an Instagram video from one of his shows in New Mexico, claiming that if it weren’t for his fans, he would have left the business.

YOU SEE THE PEOPLE, RIGHT? Like this, EVERY SHOW IS crowded, he stated in his caption. “IF NOT FOR MY AMAZING FANS, I would have given up,” The bogus celebrity sh*t bothers me.

Breezy claims that despite his ability to sell out venues, he hasn’t been scheduled to perform at an awards ceremony in years. Even though award programmes haven’t allowed me to perform in a while, my gigs continue to sell out. Allow me to succeed.

Chris Brown Names BET As One Of The Award Shows That Haven’t Let Him Perform in Years.👀✨ pic.twitter.com/1moXZjer6I

Chris responded “Nope” when someone in the comments questioned if he would be able to perform at the BET Awards. Chris’ most recent BET Awards performance was in 2017.

He will be performing live at an arena near you later this month as part of his “One of Them Ones” co-headlining tour with Lil Baby.

The singer of “Warm Embrace” recently made headlines after disputing Diddy’s assertion that R&B was extinct. R&B is still alive, he wrote. “A lot of people don’t understand what true music is… Almost all rappers aspire to be singers.