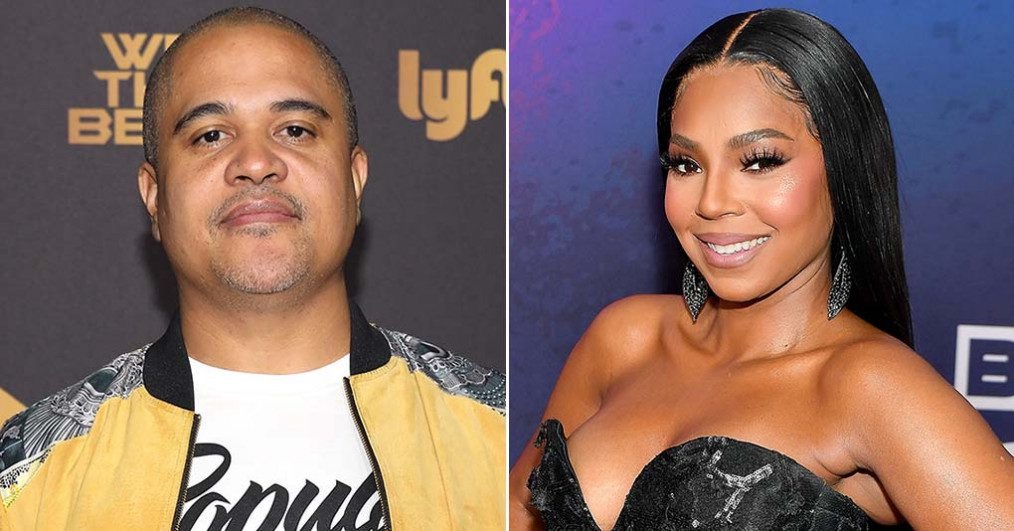 Irv Gotti has disclosed that he got the energy to come up with “Happy” after he had slept with Ashanti.

The Murder Inc. CEO revealed during his visit to “Drink Champs” how Ashanti’s 2002 smash song “Happy” was inspired by their covert relationship.

According to Gotti, who claimed to have bought Ashanti “crazy shit” while they were dating, it “helped her.”

Gotti claims that he wrote the song after they had a sleepover. “We just finished cohabiting, whatever that means. Do you know a ni**a creative after [sex]? Well, I’m having a shower and in the shower right now. In the shower, I consider the entire track.

He sang the song to the producer Chink Santana over the phone right away. The beat was recorded in the studio. In reference to the “feel-good, summertime” tune, he added, “That record came about due of our energy.”

He said, “Not anymore,” when N.O.R.E. inquired if he missed that enthusiasm.

In order to distance himself from Ashanti’s “thirst traps” on Instagram, Gotti says, “I’m gone past that.” I genuinely don’t care a f**k, he declared. “I’m Dr. Dre, been there, done that, and the lady sitting next to me is in her 20s and extremely attractive,” he said. “I don’t want to say crushing her.”

I am okay with where we are, with not communicating, with anything, I know that person,” he continued.

Ashanti, on the other hand, has not publicly admitted to dating Gotti. Irv’s new BET documentary’s producers made many attempts to persuade Ashanti to take part, but she consistently declined. She won’t ever declare she was in love with me, thus she won’t ever do that. She will never admit that we were dating, he assured.

Except on the days she was with Nelly, according to Gotti, they were together “every day for like two years.”

He insists that Ashanti had nothing to do with the breakdown of his marriage, though. “She wasn’t to blame for my separation. I could recommend three more women who were.”

He does have some mixed feelings over Ashanti’s breakup with Murder Inc. after the federal authorities searched the label’s offices in 2003 on suspicion of money laundering.

Irv admitted, “I put that chick on.” Therefore, it was understandable for her to remark, “I don’t want to do this any longer.

Ashanti was immediately defended by Ja Rule, who said, “She didn’t get into it for that.”

The Murder Inc. Records documentary “The Murder Inc. Story,” which airs on BET on August 9 at 9 p.m. ET/PT, will include him telling the rest of the tale.