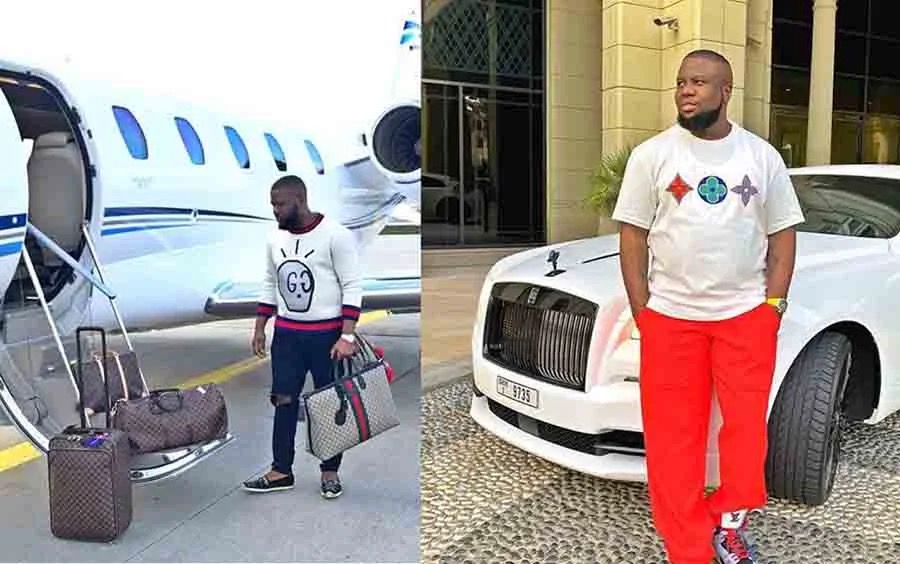 Ramon Abbass, a.k.a. Hushpuppi, a well-known cybercriminal, speaks out about his fraudulent career, from which he claimed to have earned merely $300,000.

The fraudster, who was extradited from Dubai and has been detained in a U.S. prison since June 2020, is awaiting his ultimate sentencing.

Hushpuppi wrote a handwritten letter of repentance to the previous judge, Otis Wright, before his scheduled sentencing on Monday. In it, he commended the FBI for doing an excellent job of protecting society from crooks like himself.

Abbas mentioned how he made money by selling footwear and clothing out of the trunk of his car in the message that was obtained by the People’s Gazzette.

He further stated that while planning cybercrimes, he only earned up to $300,000, and pleaded for a sentence reduction of up to 65%.

Read the Handwritten document below…