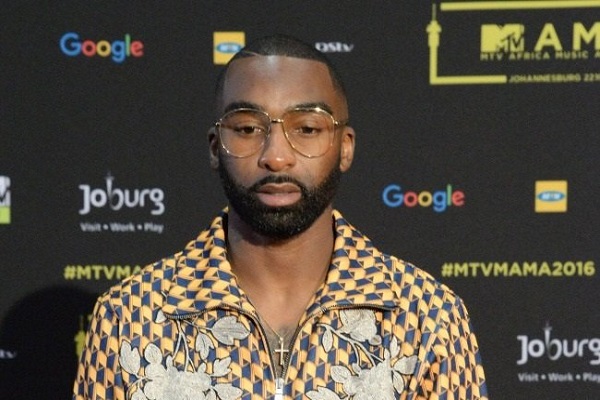 According to police accounts, Riky Rick committed suicide on Wednesday morning in his house in Johannesburg’s northern suburbs.

After a struggle with depression, the musician, whose true name is Rikhado Muziwendlovu Makhado, allegedly hung himself with a rope.

According to sources, close acquaintances discovered the rapper in his house at 8.30 a.m. on Wednesday and transported him to a local hospital, but he died before arriving.

Riky Rick was well-known in the South African music and fashion industry.

He was known for his unique fashion sense as well as his eagerness to support and empower emerging artists all throughout the country.

Cotton Club Records and the Cotton Fest music festival were both founded and owned by him.

His final tweets may have delivered a message to the rest of the world, hinting at his impending death.

“I’ll return a stronger man. This land is still my home,” his last tweet reads.