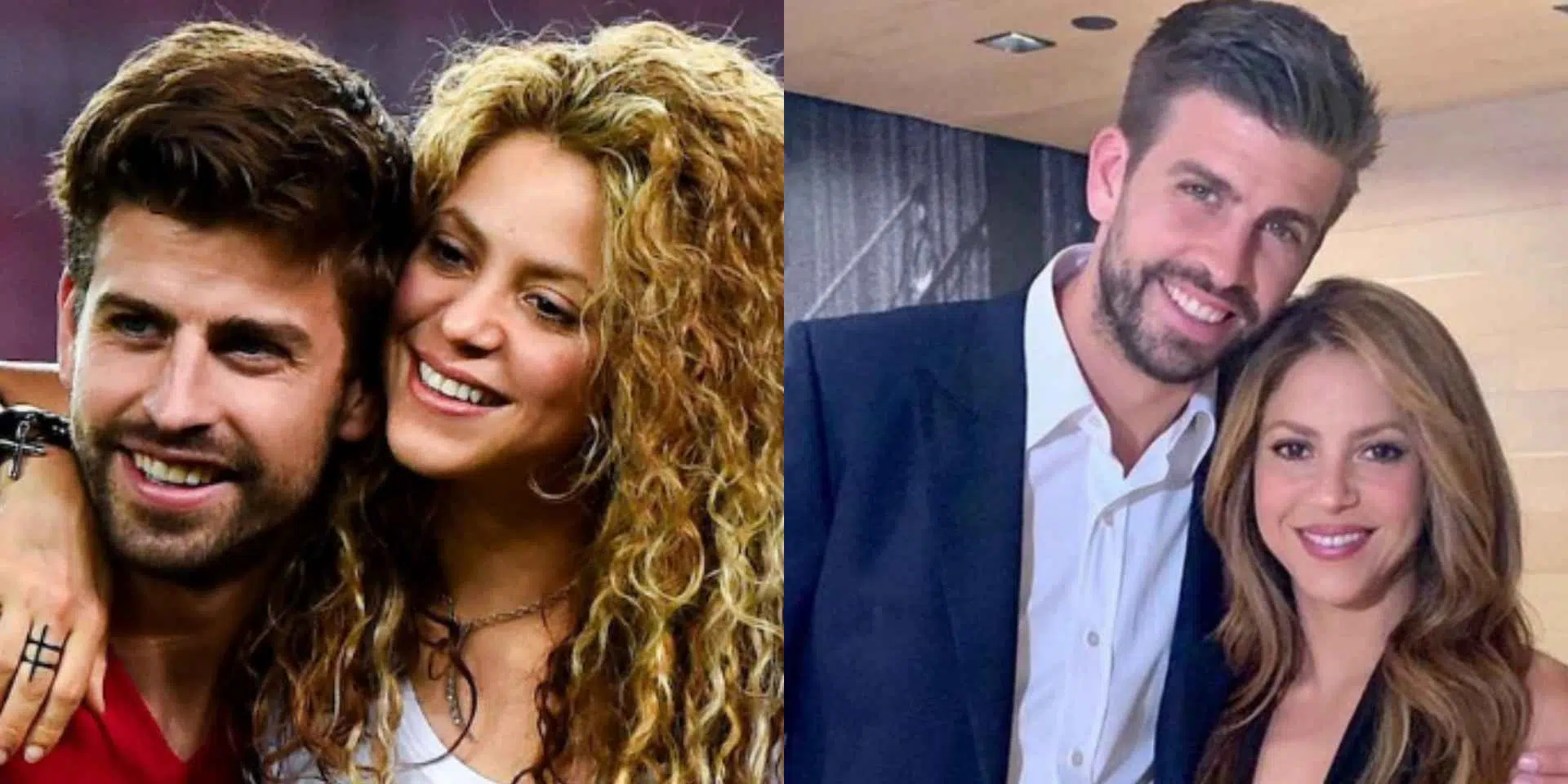 Gerard Pique, a Barcelona defender, and Shakira, a Colombian celebrity, have called off their 11-year romance.

They had been living together on the outskirts of Barcelona for years and had two sons.

Their breakup comes just over a week after Spanish court documents pushed Shakira closer to facing tax fraud charges in Spain after a Barcelona court refused her appeal.

Prosecutors in Spain charged her with defrauding the Spanish tax office of 14.5 million euros ($15.5 million) in revenue received between 2012 and 2014.

They claim she moved to Spain in 2011 after her connection with Pique became public, but she kept her legal Bahamas tax residency until 2015.

Her defence lawyers say she moved to Spain full time only in 2015 and insist that her “conduct on tax matters has always been impeccable in all the countries she had to pay taxes”.

Excerpt of the split notice read:

“We regret to confirm that we are separating,” Pique and Shakira said in a statement.

“For the well-being of our children, who are our top priority, we are asking for respect for their privacy. Thank you for your understanding.”