A former Miss Ukraine has swapped glamour for guns in the fight against Russian invasion.

Anastasiia Lenna, Ukraine’s 2015 representative in the Miss Grand International beauty contest, shared a post on social media showing herself armed up and ready to defend her home.

Anastasiia is no stranger to wielding a weapon albeit those that typically fire plastic projectiles rather than real bullets. Streams of snaps show her in full military gear in wooded arenas and indoor training grounds over the past couple of years but now she will be hoping her experience comes in handy.

Since Vladimir Putin waged war on Ukraine this week, the former beauty queen has been using her platform to rally support for her country.

The former beauty queen also posted a photo to her 97,000 followers showing soldiers walking with Ukrainian President Volodymyr Zelensky, whom she called a “a true and strong leader.”

The former Miss Grand Ukraine who has previously worked as a model and a public relations manager in Turkey, has also called on fellow Ukrainians to remove all road signs to make it harder for invading troops to navigate through Ukraine.

Her call to action read;

“Dismantling road signs on all roads of the country. The enemy has a pathetic connection, they don’t orientate the terrain. Let’s help them go straight to hell.

Anastasiia also speaks five languages and worked as a translator.

Check Out Photos Below: 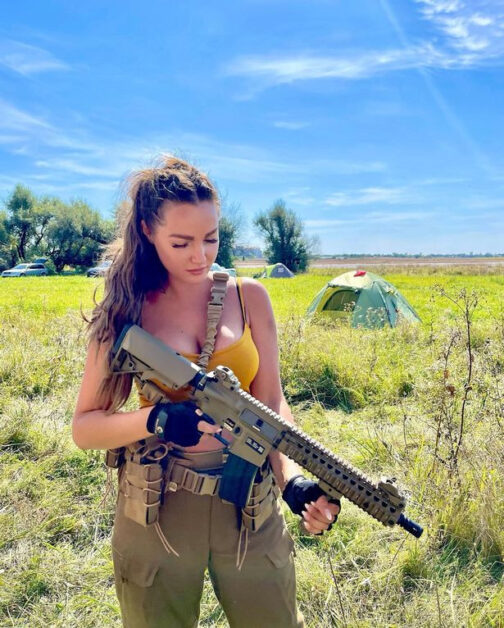 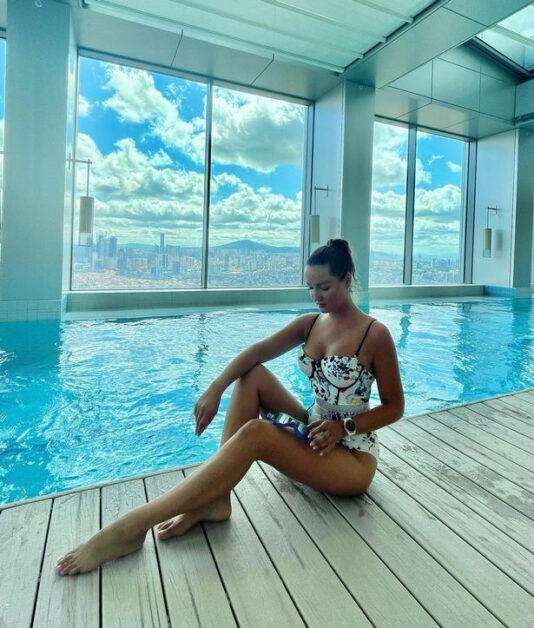 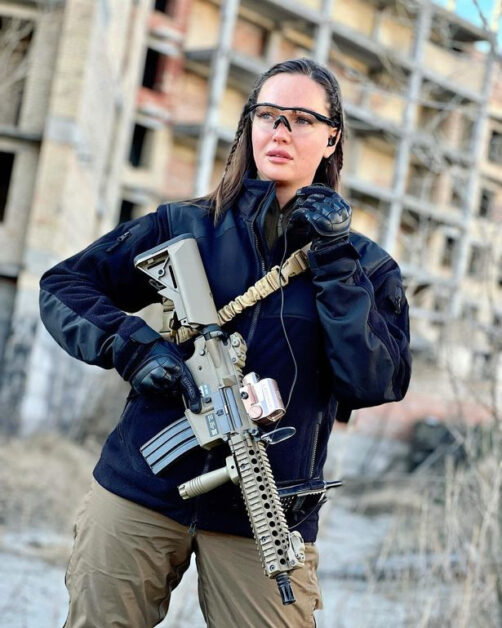 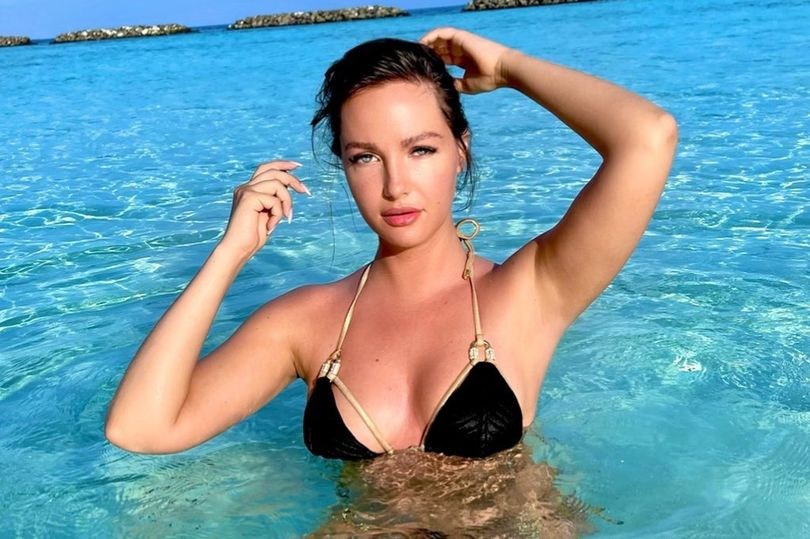 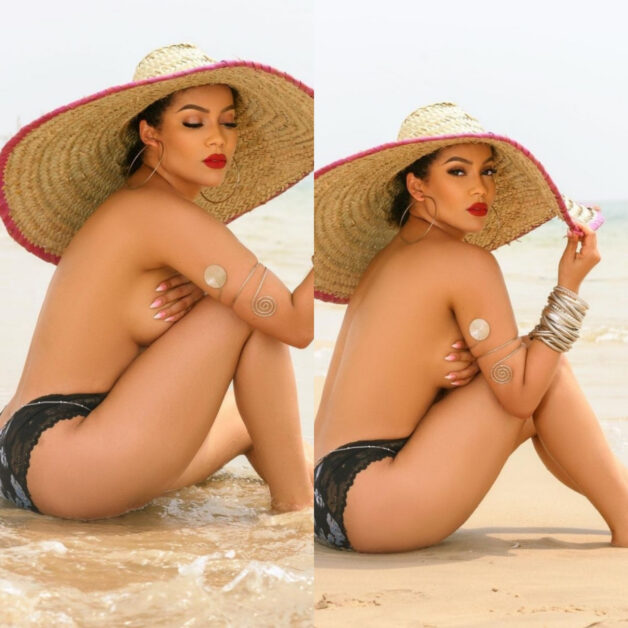