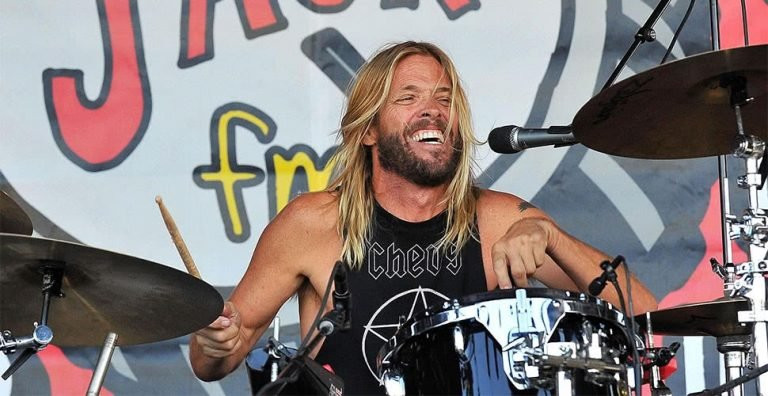 Taylor Hawkins, the longtime drummer for rock band Foo Fighters, has died at the age of 50, the band has announced.

“The Foo Fighters family is devastated by the tragic and untimely loss of our beloved Taylor Hawkins,” the band’s official account tweeted.

“His musical spirit and infectious laughter will live on with all of us forever.

“Our hearts go out to his wife, children, and family, and we ask that their privacy be treated with the utmost respect in this unimaginably difficult time.” No cause of death has been announced.

No further details about Hawkins’ death were provided, although local media outlets reported that Hawkins had been suffering from chest pain and an ambulance had been called.

At the time of his death, Foo Fighters were on tour in South America. The band had played in San Isidro, Argentina, last Sunday and were due to perform in Bogota, Colombia, on Friday night – the day his death was announced.

After performing in Colombia, Foo Fighters had been scheduled to play at Lollapalooza Brasil in São Paulo on 26 March before continuing to tour in the United States.

Tributes have been flowing for Hawkins, who had drummed for 25 of Foo Fighters’ 28 years of existence after taking over from original drummer William Goldsmith in 1997.

Coldplay, performing in Monterrey, Mexico during their world tour, dedicated the song Everglow to Hawkins, with frontman Chris Martin calling him “a beautiful, beautiful man”. Miley Cyrus said the next concert on her tour was dedicated to Hawkins.

Blink-182 drummer Travis Barker wrote: “You’d come watch me play in dive bars and be like, ‘kid you’re a star’. And I thought you were crazy but you gave me so much hope and determination.”

Hawkins came from Laguna Beach, California and served as the touring drummer for Alanis Morissette at the height of her fame, before joining Foo Fighters after hearing their previous drummer had left. “I scrambled to get Dave’s number and called him,” Hawkins said last year. “I thought Alanis wanted to go in a more laid-back direction, and it seemed like the right time to jump. Alanis didn’t need me!”