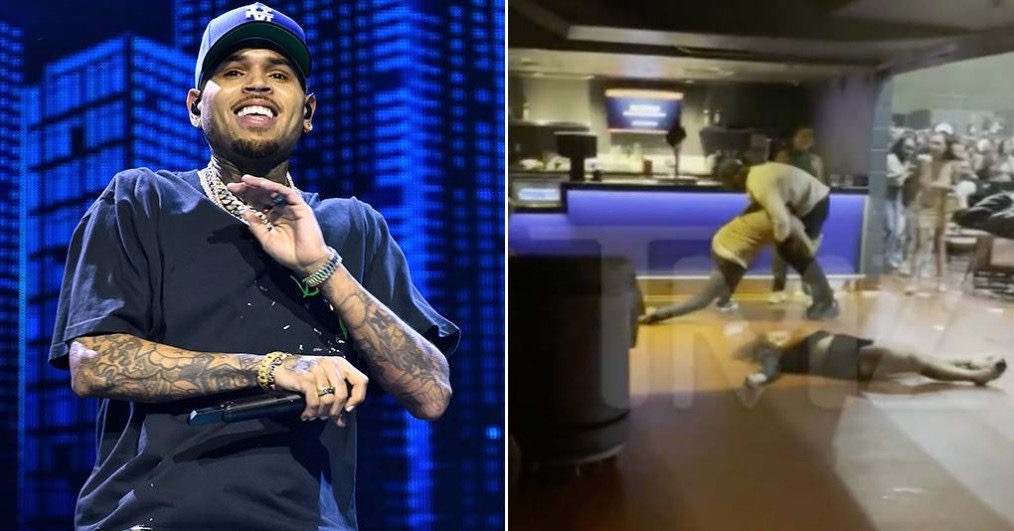 Chris Brown’s concert in Los Angeles ended up in a heated fight.

One person was hurt in a brawl that broke out during Chris Brown’s performance at the Kia Forum in Los Angeles on Friday, August 26.

A woman is seen unconscious on the ground while two guys fight and wrestle each other to the ground in front of the venue’s bar, according to a video acquired by TMZ.

Near the end of Breezy’s set, according to witnesses, a fight broke out between two women in the front area. One of the two men who entered the fight knocked one of the women out cold.

To revive the woman, other concertgoers intervened and dragged her to the side. One individual could be heard asking, “Is she OK?” After about three minutes of fighting, the brawl was over, and when security personnel eventually arrived, they didn’t really do much to intervene.

A VICIOUS fight broke out at a Chris Brown concert Friday — see the SCARY AF scene, below. https://t.co/LHUm5VORXi pic.twitter.com/PKm6xQ8Ea4

Police sources state that at least one individual was transported to the hospital. Uncertainty surrounds the injured woman’s condition.

Breezy kept performing despite being unaware of the situation in the audience. His “One of Them Ones” tour with Lil Baby, which concluded in Las Vegas on Saturday, included the performance.

Next post Chris Rock turns down hosting the 2023 Oscars