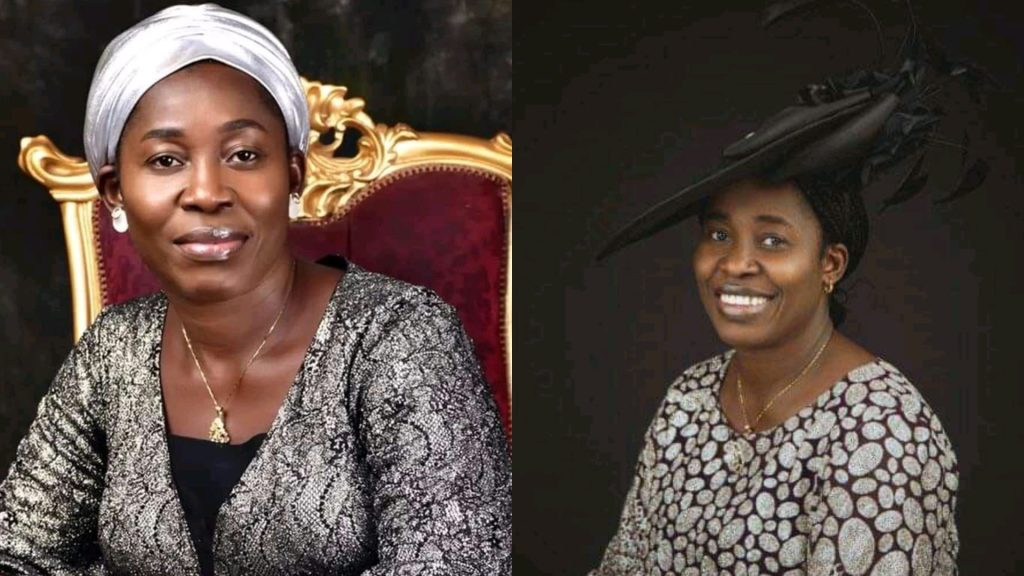 The family of Osinachi Nwachukwu, the late gospel singer, has set a date for her funeral.

The date for Osinachi’s funeral has been set for June 25, 2022, according to his family.

Instead of her husband’s residence, Osinachi’s family asked that she be buried in her father’s compound in Isuochi, Abia State.

According to BBC Igbo, the singer’s family is also considering returning his bride’s money.

Mr Nwachukwu, according to the Federal Government (FG), robbed the dead of her personal liberty and restricted her movement by shutting her up in the residence.

Investigations indicated that the defendant denied Osinachi access to her money for medications and basic essentials, forcing her to beg and borrow, according to FG.

They claimed that Osinachi’s spouse kept her mother and siblings from visiting her matrimonial house, effectively isolating and isolating her from her family.

Nwachukwu was also accused of abusing his children, filming their cries and playing with them again on his phone.